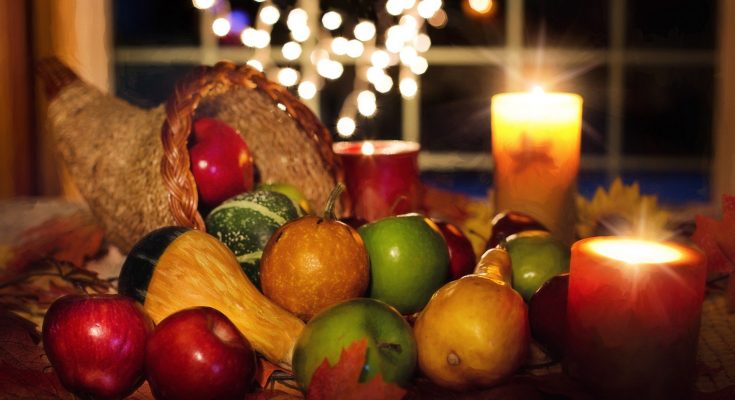 “The Crossing: A Cabin Boy’s Journal” – A dramatic portrayal providing a
fresh re-telling of the Pilgrim story. It’s the story of Patrick Blythe,
an orphaned 14-year-old who takes the job of cabin boy on the Mayflower.
Like most of the crew, Patrick is irreligious and derisive toward the
pilgrims. During the Atlantic crossing, Patrick becomes ill and passengers
like William and Mary Brewster minister to him, impressing him with their
kindness. Patrick find himself pulled in two directions: toward the God
of the pilgrims and toward the relative safety of his coarse companions.
Discover the emotions that a young cabin boy faced on his journey to the
new world on the Mayflower.

“Remembering Pilgrims” – This special takes listeners on location to
Plymouth, Mass. Unique stereo recordings capture the sounds of the water
where Pilgrims first landed, the creaks and groans of the Mayflower II. It
includes interviews, authentic hymns from the era and dramatic vignettes
which all paint a picture of American history that is profoundly moving and
distinctively Christian. 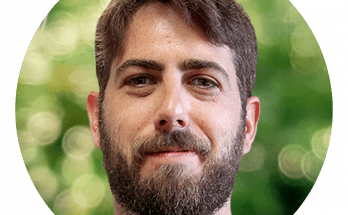 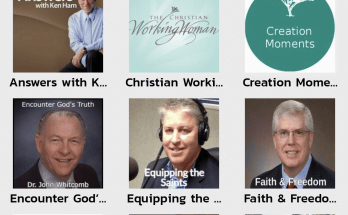 The NEW VCY Mobile App is here – with On Demand listening!