Brad Dacus is Founder and President of the Pacific Justice Institute, a non- profit legal defense organization specializing in the defense of religious freedom, parental rights and other civil liberties He is also the speaker on the Legal Edge a brief news spot heard weekly here on VCY America and stations around the country.

Brad began by discussing two cases up for analysis by the Supreme Court early next year. The first concerns the Defense of Marriage Act (D.O.M.A.—U.S. v. Windsor) while the second deals with California’s Proposition 8.

Brad believes that if the court rules that D.O.M.A. (basically one-man/one woman marriage) is unconstitutional, then we’ll have an “open heyday” for homosexual marriage as well as other types of marriage that could eventually become protected including polygamy or even adult incest.

If the Supreme Court defines California’s Proposition 8 as unconstitutional due to states not being allowed to define marriage as being between one-man and one-woman, this will prohibit any state from being able to adopt similar legislation in regard to the definition of marriage.

Also discussed is the demographic split between traditional marriage proponents and same-sex marriage supporters, why same-sex relationships is a “general welfare” issue for the nation, the reparative therapy controversy in California, and more. 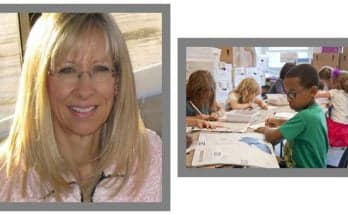 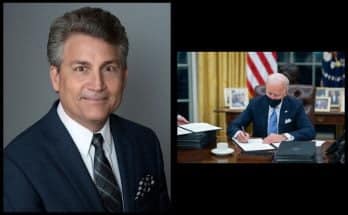 Let nothing be done through strife or vainglory; but in lowliness of mind let each esteem other better than themselves.
Philippians 2:3