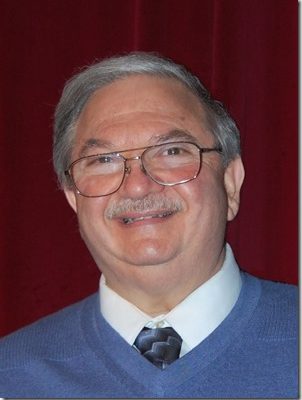 Marty Zide is the director of the Midwest Messianic Center. As a Jew, Marty placed his trust in Jesus as his Messiah in December, 1971.

Marty began by noting that while it’s not as well known as Passover or Hanukkah, Purim is a festive Jewish holiday that revolves around the book of Esther. This was during the time when Nebuchadnezzar and the Babylonians had been taken over by the Medo-Persians.

During this time, a hatred toward the Jews was developing, although it wasn’t the first time. We saw such hatred from Pharaoh as he felt the Jews were becoming too powerful.

Many Crosstalk listeners are familiar with the narrative of Esther and the involvement of Haman, a man who hated the Jews and wanted them to bow down to him. Marty went through the narrative, also involving Mordecai and Queen Esther (Mordecai’s cousin), explaining how this is the basis for the important Jewish holiday of Purim. It’s the remembrance of how God delivered the Jewish people from a wicked man who wanted to destroy them.

As this program continued, discussion moved through the Abrahamic covenant and its impact on the world and the Jew/Gentile relationship, indoctrination and anti-Semitism being taught in schools, Scripture that proves Israel can never be destroyed, how God made the rejection of Christ by the Jews the opening of the door of salvation for the Gentiles, and much more.