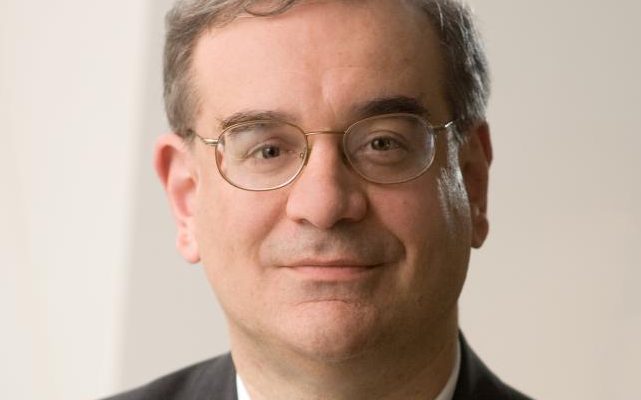 Mark Krikorian is a nationally recognized expert on immigration issues serving as the Executive Director of the Center for Immigration Studies.  They’re an independent, non-partisan research organization examining and critiquing the impact of immigration on the United States. He has testified numerous times before Congress and has published articles in many outlets.

This past weekend, Senator Ron Johnson of Wisconsin appeared on the CBS ‘Face the Nation’ program.  He indicated that if the illegal border crossings continue at the current pace, there will be 800,000 illegals crossing the border in one year.

On the flip side, some are claiming that the border crisis is a non-existent threat and even a manufactured crisis that rests on falsehoods and fear mongering.

Mark agrees with Senator Johnson.  He feels that the control over our southern border is disintegrating as he indicated that there are approximately 100,000 people per month crossing the border.  Almost all are from Central America.

The key difference between immigration problems from the past compared to the one being battled today involves the use of children.  Illegals turn themselves in to the border patrol, say they have a child and request asylum. At that point they’ve passed the first ‘cut’ in the process known as the ‘credible fear interview.’  Since they have a child with them, they can’t be detained for more than 20 days. From there they get sent into the interior of the U.S. and they’re free to obtain work permits. If 3 years later they’re turned down for asylum, we don’t look for them to send them back, therefore Mark believes that if you simply step across our border with a child and say that you fear persecution or fear being sent back home, you’re basically in the U.S. for good.

As this program moved along, Jim had Mark comment on the border crisis in relation to:

…President Trump’s 2-part ‘road map’ which will be released as a bill in June.

…how the ‘left’ communicates the border patrol as a dry land ‘Coast Guard’ responsible for search and rescue rather than strict border patrol.

…how Nancy Pelosi is ‘fanning the flames’ on this issue.

…the status of the wall.

Mark provides the facts and listeners provide their input as well during this critical broadcast.