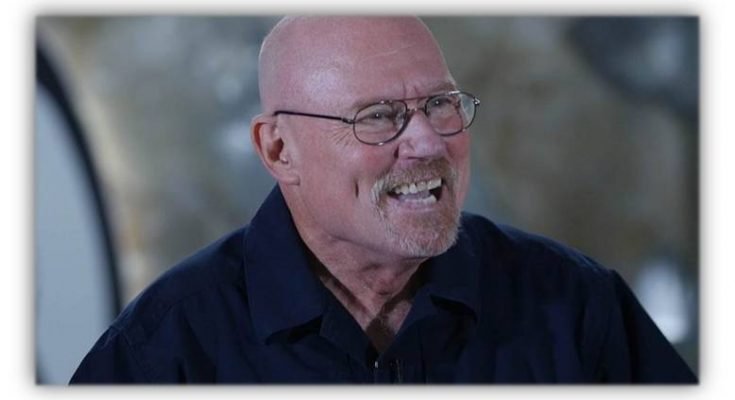 Rusty Thomas is the director of Operation Save America which takes up the cause of pre-born children in the name of Jesus Christ.  Rusty spent multiple years as a traveling evangelist, has written two published books and many articles.

July 13th-20th are the dates for Operation Save America’s 2019 national event called, ‘Complete the Work.’  The location is Milwaukee, Wisconsin, and the emphasis will be on youth.

This program detailed why Rusty is preparing such an event and what will take place.  For example:

–Are youth actually interested and listening or are they tuned out?

–The event has a three-fold schedule.  There will be street activities during the day to help engage the community with the Gospel, prayerfully providing a way of escape for those thinking of having an abortion, and going to historical sites such as the Joshua Glover memorial.  Rusty explained how Glover was a runaway slave who’s liberty and freedom was protected by the state of Wisconsin against the federal government and the tyranny of the Fugitive Slave Act.

Wisconsin has this historical context that they can fall back on to see how it’s possible to, as Rusty declared, ‘…put the chain back on the federal beast,’ not  only as it pertains to abortion, but in general to the God ordained institution of family.

Are you willing to get involved?  More information is available at the link below and by reviewing this Crosstalk broadcast.