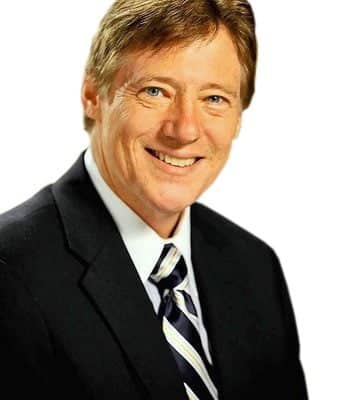 Jerry Newcombe is a senior producer, on-air host, and columnist for D. James Kennedy Ministries. He’s the author or co-author of 30 books including, ‘The Book that Made America: How the Bible Formed Our Nation’, ‘George Washington’s Sacred Fire’ and ‘What If Jesus Had Never Been Born?’ This Crosstalk looked at his latest book, ‘American Amnesia: Is America Paying the Price for Forgetting God, the Source of Our Liberty?’

This Crosstalk began with Jim reading from Abraham Lincoln’s prayer proclamation. Though written in 1863, Jim noted that it reads like a commentary from this present year. Jerry, however, believes we are even worse off considering the godlessness that we see today.

How did we get to this point? Jerry starts from the beginning as he looks at the following:

–Some say America doesn’t have Christians roots. How should we answer such skeptics?

–What’s the truth concerning Christopher Columbus and the inspiration for his voyage.

–What’s the truth about the Pilgrims as well as the Indians that are a part of their story.

–Is what we see in school textbooks sheer ignorance or is it a purposeful rewriting of American history?

–What’s caused the deterioration of patriotism in our society today.

–Should Christians disengage from politics?

Get the details on these and other points of discussion when you review this edition of Crosstalk.