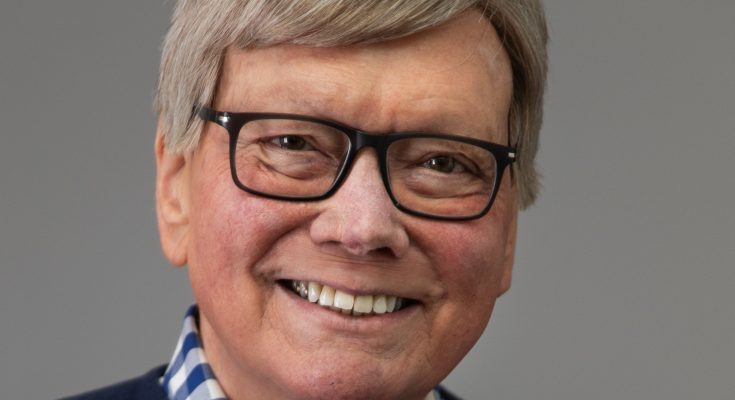 Dr. Ed Hindson is the founding dean of the School of Divinity and Distinguished Professor of Religion at Liberty University.  He’s the speaker on ‘The King is Coming’ broadcast, an active conference speaker and has served as the editor of five major study Bibles.  He’s the author, co-author or general editor of over 40 books, many on the topic of Bible prophecy including, ‘Can We Still Believe in the Rapture?’ and ’15 Future Events That Will Shake the World.’

This broadcast featured Dr. Hindson from his appearance at a VCY America rally in September.

Since we live in a world that is often filled with turmoil, it’s not surprising that over generations there have been some well-meaning individuals who’ve tried to predict the return of Jesus Christ.  While it’s true that we have a responsibility to watch for Christ’s return, at the same time we also have a responsibility to keep our feet on the earth and be busy serving Him until He does come. As Dr. Hindson put it, ‘Don’t fall for people setting dates for the second coming.  They do not know what they’re talking about.’ Jesus himself said that no one knows the day or the hour of His return, not even the angels in heaven.

With that in mind, what evidence does Dr. Hindson claim that Scripture presents to indicate that the days in which we live are surely coming to a close?  He listed and gave support for the following points:

–The rebirth of the nation of Israel.

–Constant rumors of war in the Middle East.

–The revolt of apostasy.

–The rise of the global economy.

–The reality of weapons of mass destruction.

To obtain a CD or DVD copy of this rally, that includes all of Dr. Hindson’s PowerPoint presentation, call 1-800-729-9829.  Ask for ‘Signs of the Times: Setting the Stage for the Future’ 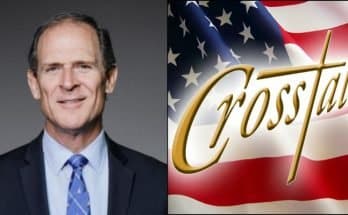 Faith of the Founders (Rally) 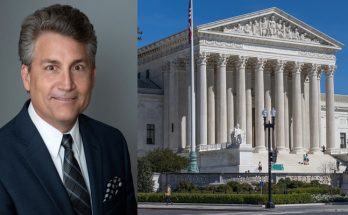 Therefore I will look unto the Lord; I will wait for the God of my salvation: my God will hear me.
Micah 7:7