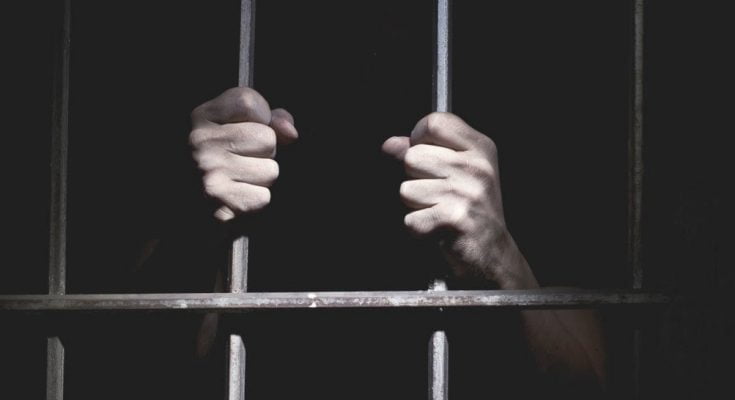 Believers around the world are being persecuted on account of their faith.  A headline from the Gatestone Institute reported yesterday that in Europe, anti-Christian attacks reached an all-time high in 2019.

Recently in West Africa it was reported that the Islamic state beheaded 11 Christian aid workers as a message to Christians around the world.

Christian News reported on December 28th that more than 1,000 Christians in Nigeria were murdered by Muslims in 2019.

On December 30th, China Aid reported that a pastor was sentenced to 9 years in prison after his secret trial where he was found guilty of inciting subversion of state power and illegal business operations.

The guest on this edition of Crosstalk leads an organization of ministry to persecuted believers worldwide and has recently returned from Turkey.  That guest was Paul Popov. Paul is the CEO of Door of Hope International. When he was five years old, his father, Haralan Popov, a prominent Protestant minister, was brutally taken from his family by the KGB and arrested on false charges of being a ‘spy for America.’ Paul and his family were branded as ‘enemies of the state.’

Paul began by noting that during his time as a young man, the enemy was communism.  Today, however, Islam is ‘the new enemy on the block.’ After years of smuggling Bibles and operating behind the lines of the enemy and helping persecuted believers in the Soviet Union and other Eastern European nations, in 1989 he was looking forward to retirement and a more normal life.  Then ISIS and other terrorist groups developed and he realized that this threat is not just something to be dealt with in the Middle East.

The focus then switched to the nation of Turkey.  Jim noted that conditions are the way they are in that nation because of what’s transpired there for hundreds of years.  That goes back to, as Paul noted, the Ottoman Empire, that enslaved his people for 500 years. The result is great persecution that is taking place.

Paul shared his feelings regarding current Turkish leader Erdogan, Turkey’s relationship with NATO/Russia, his meeting with an Iranian Christian pastor and Crosstalk callers shared their views and questions as well.

Resources to obtain a copy of the book, ‘Tortured for His Faith’: