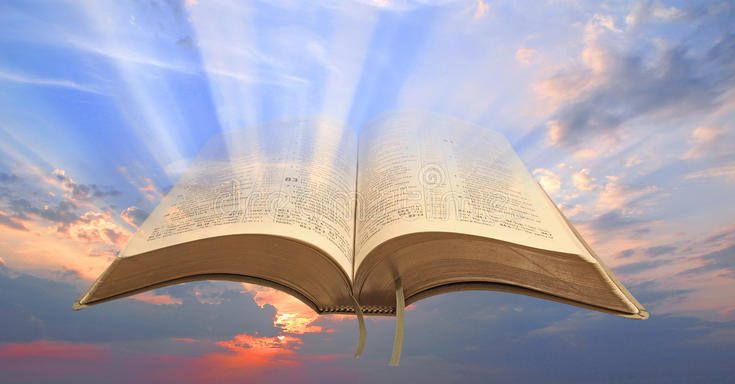 Threats have been coming from Iran over the killing of Iranian terrorist, Qasem Soleimani by the U.S. in a drone strike.  Joining Jim for another broadcast on this subject, this time from a prophecy perspective, was Dr. Gary Frazier. Dr. Frazier is a respected speaker and writer on the subject of Bible prophecy.  He is the founder and President of Discovery Missions and the author of numerous books including one we’ve previously discussed, ‘Miracle of Israel’ subtitled, ‘The Shocking, Untold Story of God’s Love for His People.’

Dr. Frazier began by noting that ever since Israel became a nation once again in 1948, the Middle East has been a political powder keg.  So as he put it, ‘Basically we just look for who’s going to light the next match.’

He then went on to tell listeners that if we’re going to properly perceive what’s going on in the world, and in the Middle East in particular, the only reliable source we have is the Word of God.  So from that perspective, he’s not worried or concerned about the threats coming from Iran or news like we saw today when they hoisted a flag calling for war. He described that as ‘…an invitation to a party that nobody’s coming to.’  That’s because Iran now understands that they’re no longer dealing with the past U.S. administration. Instead they’re dealing with a president who understands that his primary function is to provide for our safety, taking into account all the tools he has available.

So why did President Trump give the ‘OK’ to a drone strike against Soleimani as a priority for our nation’s protection?  Dr. Frazier put this in the proper perspective when he noted that Soleimani was responsible for the death and maiming of many American soldiers and citizens.  For Dr. Frazier, this was a courageous act on the part of President Trump based upon good intelligence.

As the program moved along, Jim and Dr. Frazier discussed those in America who are criticizing this action because the president didn’t telegraph what he was about to do.  Then there’s the aspect of ‘frequency’ and ‘intensity’ of events as we appear to get closer to the coming of Christ. There’s the contrast of Iran’s primary goal vs. President Trump and his stand for Israel.  Ezekiel 38-39 was discussed in relation to these current tensions, and that wrapped up the first quarter hour.

As the discussion continued, much more was shared from the prophetic perspective and listeners brought their opinions and questions to the forefront as well.