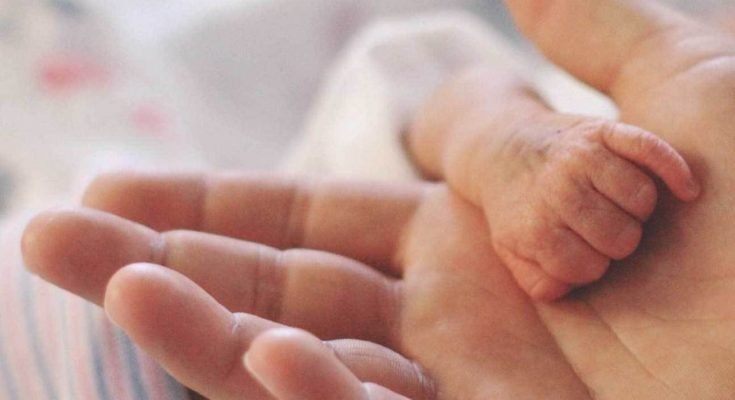 On this day in 1973, the Supreme Court gave their opinion that there’s a constitutional right to abortion.  Nearly 62 million children have died because of that decision, causing abortion to become the leading cause of death in America.  Hour after hour and day after day the pre-born are being slaughtered under the guise of ‘choice.’

Leading the way for abortion has been Planned Parenthood.  Their most recent annual report indicates that they committed 345,672 abortions in the fiscal year of 2018, up nearly 13,000 killings by the organization since the previous year.  That’s in spite of the fact that abortion has declined nationally during the same time.

How long will America continue to let this atrocity take place?

Joining Jim to discuss this issue was Brad Mattes.  Brad is the president of Life Issues Institute, the pro-life grassroots partner of the Susan B. Anthony List Education Fund.  Life Issues Institute was founded in 1991 to serve the educational needs of the pro-life movement. Brad is the host of Life Issues, a daily radio commentary and also producer of multiple pro-life specials including his most recent, ‘Every Life Matters: The Truth About Down Syndrome.’  Brad has been engaged in the pro-life movement for over 4 decades.

Brad began by noting that some amazing progress has been made in the fight against abortion in recent years, with thanks going to President Trump.

For Brad, the greatest tragedy in all of this is that unlike some diseases, the death toll through abortion is avoidable and the fact that we’re still battling this after 47 years is ‘reason for great grief.’  He likened the battle to the one over slavery. It took decades to end that blight on American history, so people need to understand that we’re ‘in this for the long haul…’

Jim cited LifeSiteNews who’ve reported that 147 pro-abortion laws were passed in 2019.  On the flip-side, other states have passed a large number of laws protecting human life.  Brad indicated that this shows how ‘split-down-the-middle’ America is on this issue and how abortion is a symptom of the erosion of the fabric of our society.

On the encouraging side, the millennial generation is trending toward a pro-life viewpoint.  Brad sees this generation as very ‘justice oriented’ so they see abortion as a grave injustice and want to see this resolved in favor of the children.

The talk of many individuals is not whether Roe v. Wade will be overturned, but when.  Brad communicated that some believe the reversal is at hand. He feels it will be a ‘harder, longer struggle’ and that once the nation understands that with no abortion on demand the sky won’t be falling and women will actually be helped, he feels there will be an awakening in America.

This battle is looked at from the community level (sanctuary cities for the unborn), the state level, and continues as Jim and Brad discuss the study on fetal pain, Planned Parenthood’s mega clinics, their efforts to help elect radical abortion activists, input from callers and much more.