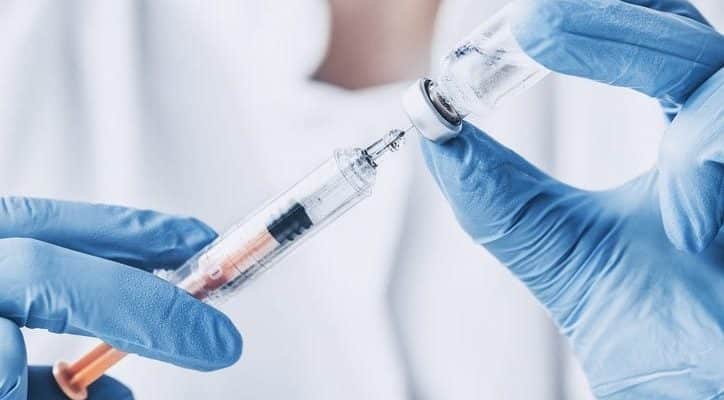 The National Vaccine Information Center reports a record number of vaccine-related pieces of legislation were introduced across 40 states and Washington, D.C. in 2019. Some of the battles they fought were won, some were lost and are looming as we speak.  This year of 2020 is likely to be a crucial year in the United States for medical choice, parental consent, religious freedom, open debate, and constitutionally-guaranteed free speech.

Barbara Loe Fisher is president of the National Vaccine Information Center (NVIC), a non-profit charity she co-founded with parents of DPT vaccine injured children in 1982. For over 35 years, she has led a national, grassroots movement and public information campaign to institute vaccine safety reforms and informed consent protections in the public health system. She has researched, analyzed and publicly articulated the major issues involving the science, policy, law, ethics and politics of vaccination to become one of the world’s leading non-medical, consumer advocacy experts on the subject.  She is co-author of ‘DPT: A Shot in the Dark’ and author of ‘The Consumer’s Guide to Childhood Vaccines,’ ‘Vaccines, Autism and Chronic Inflammation: The New Epidemic,’ and ‘Reforming Vaccine Policy and Law: A Guide.’

Barbara believes that the pharmaceutical/medical trade/public health lobby has become much stronger in the last decade, especially since the Supreme Court basically eliminated all existing liability from the manufacturers of vaccines.  She described a ‘full court press’ that took place in the states beginning in 2011-2012 to try and take away all exemptions because they know that the public is becoming increasingly educated regarding the issue of vaccines. So whether or not we’re going to have the right to make informed, voluntary decisions about vaccines has been placed on the ‘front burner’ in state legislatures and now we have a divide in our nation over this issue.

–Legislation to remove exemptions to vaccinations…

Listeners provided their input as well.