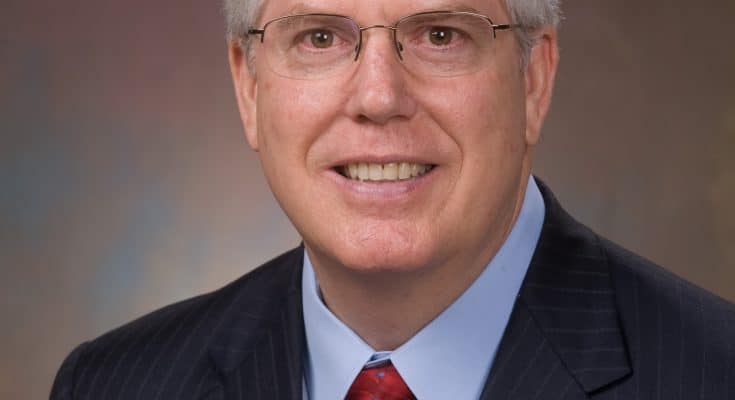 LGBT activists don’t like what the Bible has to say about their lifestyle, so they want to ban it.  City after city and even whole states are passing unconstitutional and ungodly laws banning people from receiving Christian counseling to fight unwanted same-sex attractions and dysphoric identities.  In such locations, even if patients want Christian counseling, they are banned from receiving it. There’s an organization that is fighting this and recently argued the matter before the 11th Circuit Court of Appeals.

Mat Staver is the founder and chairman of Liberty Counsel.  He’s a constitutional attorney with over 230 published legal opinions and has authored 8 scholarly law review publications and 10 books.  He’s filed numerous briefs and argued in many federal and state courts. He has also argued two landmark cases before the U.S. Supreme Court.

The broadcast began with discussion concerning two discrimination cases.  The first was a prayer case involving United Parcel Service while the second involved a long-standing, landmark cross in Pensacola, Florida.

Last week, Mat presented an oral argument before a 3 judge panel of the 11th Circuit Court of Appeals in regard to some ordinances passed in the city of Boca Raton in Palm Beach County, Florida.  It’s a case known as Otto v. Boca Raton.

This is a case where the city and county passed ordinances that ban any type of counseling that has the goal of changing a person’s sexual orientation, gender identity, behavior or romantic attractions toward someone of the same sex.

This case is basically about a ban on what some call ‘conversion therapy.’  Mat believes this is a political term as there is no such thing as ‘conversion therapy.’  He noted that if you talk to individuals in the counseling profession, they don’t use the phrase ‘reparative therapy’ either.  Once applied, the term conjures up all kinds of horrible things that supposedly take place. He compared it to someone saying you shouldn’t counsel someone for depression because a century ago people used to do lobotomies or blood-letting.  Perhaps that was true a century ago but that’s not the case today.

He gave the following illustration: The client is like the driver of a car.  The counselor is the GPS. While sitting in the car, it’s the driver who makes the decision as to what the destination is, and that individual puts that information into the GPS.  The GPS then uses its technology to help get you to the place you’ve selected as the driver. The GPS doesn’t dictate to the driver where the driver’s supposed to go. In other words, counselors don’t force clients to reach a certain goal.  They listen and talk about the issue and what’s taking place in the life of the client. Then when the client reveals what the issue is and that they are seeking a resolution due to a conflict that’s causing stress in their life against their value system, they want to overcome that so that they can be in-line with that value system once again.

As you can see, Mat exposes the deception behind the labeling and rhetoric that is part of this emotionally charged issue.  However, that’s just the beginning because while many are led to believe it’s the counseling that’s harmful, what should we make of the puberty-blocking drugs, the lifetime necessity of cross-sex hormones, as well as the amputation of body parts unique to their birth gender?

Mat noted that there’s no evidence that shows harm is done to clients receiving counseling.  Instead, young boys and girls can still be counseled to do something completely different, in spite of the fact that 85-95% of them that experience gender confusion resolve this naturally without any intervention and become comfortable with their birth sex.