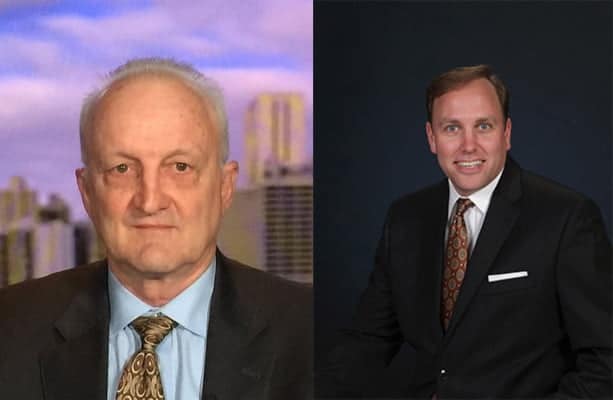 Dr. Neal Jackson is the pastor of the Beulah Baptist Church in Bennett, North Carolina.  He’s a third generation pastor. His ministry is characterized as verse-by-verse exposition.  He’s the speaker on the ‘Truth for Today’ television broadcast and is author of, ‘The Coming Destruction of America:  A Biblical Examination of the Judgments of God upon a Land.’

The coronavirus is a cousin of the SARS virus.  It’s said to be from a group of viruses that was very common among animals and appears much like the common cold.

Dr. Jackson communicated that the World Health Organization and the Centers for Disease Control are indicating that this virus is developing daily.  It’s highly contagious. In fact it’s 20 to 30 times more contagious than the common flu. What’s baffling scientists is that once infected, a person doesn’t obtain immunity therefore that same individual can get it a second time.  In addition, those carrying the virus are capable of infecting others while not showing any symptoms.

Neal described China as ‘ground zero’ for this but South Korea has announced that the virus is causing the highest alert in their nation and the infections have doubled in the last two days.  Italy and other nations are affected as well with some closing borders.

While the world’s experts attack this scientifically, the scriptural aspect must not be overlooked.  In Matthew 24 Jesus spoke of future events and used a unique word: ‘pestilence.’ So is it possible the coronavirus is an indicator that we’re in the last days?  What should you be doing to prepare from a biblical standpoint?

Review this Crosstalk to find out more and hear what listeners had to contribute as well.

A Thief in the Night-Renewed Look at the End Times

Coronavirus and the Deep State

A Thief in the Night

For therein is the righteousness of God revealed from faith to faith: as it is written, The just shall live by faith.
Romans 1:17