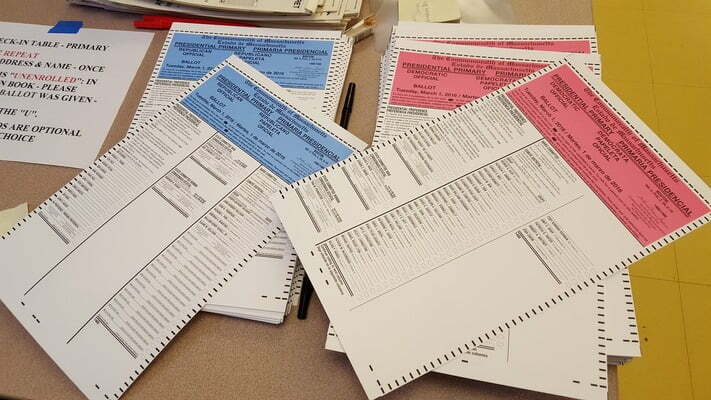 The race among Democrats continues to evolve as we now know that Amy Klobuchar is ending her campaign, with some media sources reporting that she will be endorsing former Vice President Joe Biden.

Billionaire Tom Steyer has also dropped out along with South Bend, Indiana, Mayor Pete Buttigieg, an open homosexual.  Jim provided audio from both men along with audio from the mayor’s ‘husband,’ Chasten (Glezman) Buttigieg.

In other related news:

–2 Florida Democrats seek to have Senator Bernie Sanders disqualified from competing in the state’s Democratic primary next month.

–‘Superdelegates’ and their feelings on handing the nomination to Senator Bernie Sanders should he fail to reach a majority of delegates before the national convention.

–The largest Muslim political action committee in America is throwing its weight behind Senator Bernie Sanders.

The second half of the hour featured listeners as they presented their views on these latest election developments.