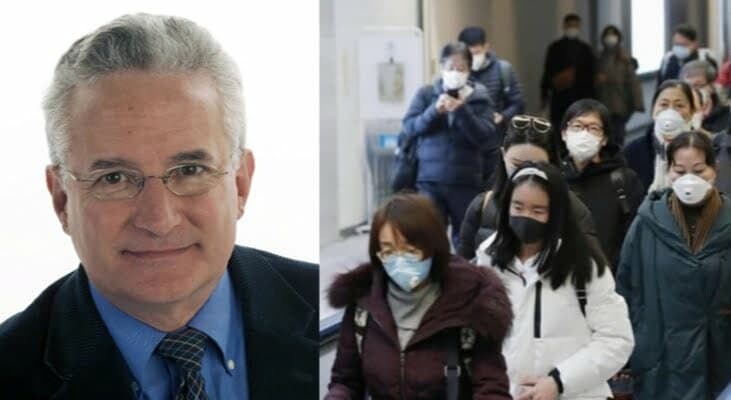 Today the World Health Organization declared the novel coronavirus outbreak a global ‘pandemic.’  During a media briefing today the Director-General of the World Health Organization said there are now more than 118,000 cases of COVID-19 in 114 countries, with 4,291 deaths.  So far there have been more than 80,000 cases in China, 12,000 in Italy and 9,000 in Iran. Fox News reported that coronavirus cases in the United States surpassed 1,000 last night, with the virus officially being reported in all but 12 states.  At least 28 deaths have been reported in the United States. Governors in multiple states such as Washington, Utah, Colorado, Florida, New York, California and likely others have declared states of emergency. Many large public gatherings have been canceled.  Schools are prolonging Spring breaks or are holding classes online rather than in the classroom and many businesses are having employees work from home.

Joining Jim to discuss the coronavirus and how it’s impacting the nation was Dr. David Stevens.  Dr. Stevens is the CEO Emeritus of the Christian Medical & Dental Association, the nation’s largest faith-based organization of healthcare professionals.  Dr. Stevens has also served as a missionary doctor in Kenya for some 10 years. He also has conducted numerous seminars on such issues as stem cell research, human cloning, genetics, faith and health, physician-assisted suicide, abortion and other topics.

Dr. Stevens does not believe this is a time for hysteria or panic.  He feels people should be concerned and doing some things differently, but should not be overreacting.  It’s a time for our faith in the Lord to shine to neighbors and our communities. We know God is in control, we have hope as He has told us to ‘fear not’ and that includes not fearing the coronavirus.  In fact, this is an opportunity to be a blessing to others and communicate why we have a sense of peace.

These viruses had animal hosts.  In other words, these viruses originally came from bats, was transmitted to another animal, which then transmitted it to humans.  We don’t have good immunity against these viruses and that’s the reason for the heightened concern.

The coronavirus begins with symptoms that mimic the common cold.  You have fever, sore throat and perhaps a cough and possibly even diarrhea.  You should be concerned if in addition to these you have breathing problems and/or chest pain,  as that’s a sign that something more serious may be taking place.

Is this more serious than the flu?  What is the average age of those needing medical attention for this and the average age of death from the virus?  How long is the isolation period? Does Dr. Stevens feel this issue is being politicized? Is he confident in the steps the federal government and states are taking?

These questions and others are answered and Crosstalk listeners present their concerns regarding this issue as well.