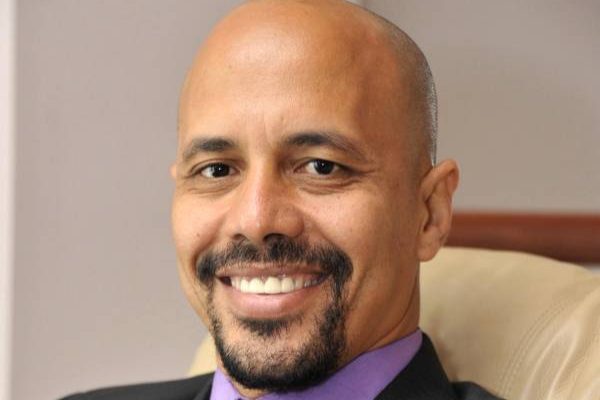 Jim and Usama began by discussing contradictory statements and reactions by Muslims as it pertains to the coronavirus.

For example, even before the coronavirus became big news, there was a preacher on official Palestinian Authority TV who was teaching that this virus is one of almighty Allah’s soldiers and that Allah is punishing the sinners, those who attack his believers.

Usama responded by telling listeners how Muslims call upon Allah every Friday to bring the disease on the West and the infidels.

Then there’s the Iranian cleric who, instead of crediting Allah for the virus, is blaming President Trump for the outbreak in the city of Qom.  He alleges that the president targeted that city with the virus to damage its culture and honor.

Usama believes statements like this are designed to build further hatred against the U.S. and President Trump.  He indicated that if you look at everything happening in the world, it’s put on the president by liberals in America.  So why not the Muslims of Iran or some other nation? They will find any excuse to bring hatred toward our nation (the Great Satan) or Israel.  This is how they view life and promote their propaganda.

The third contradiction has been appearing in the form of defiance as some Muslims have been kissing and licking shrines in Iran.  Usama sees this as an indicator of the level of education among Muslims who are ignorant of viruses and disease. They believe that if they have the coronavirus, the shrines will heal them if kissed.

This shouldn’t surprise us as Usama described how there are some Muslim medical doctors that prescribe camel urine as medicine to heal many diseases.  Traditions like this show how Mohammed never brought healing as Jesus brought healing. As Usama also noted, ‘There is no Dr. Luke in Islam.’

This program brought listeners much more, including information concerning Islam’s continued influence in the areas of politics and education:

–Michael Bloomberg said he was never prouder when, in the shadow of the Statue of Liberty, he argued that Muslims had the right to build a mosque anywhere in New York, including near the World Trade Center.

–4 questions that pose a great dilemma for Muslim public officials as they show the contradictions that exist between the Qur’an and the U.S. Constitution.

–North Carolina just elected their first Muslim woman to the State Board of Elections.

–The first Muslim police chief elected to office in Patterson, New Jersey, takes his oath of office with a hand on the Qur’an.

–A non-Muslim school in Sweden forces 9 year-old students to pledge allegiance to Allah.