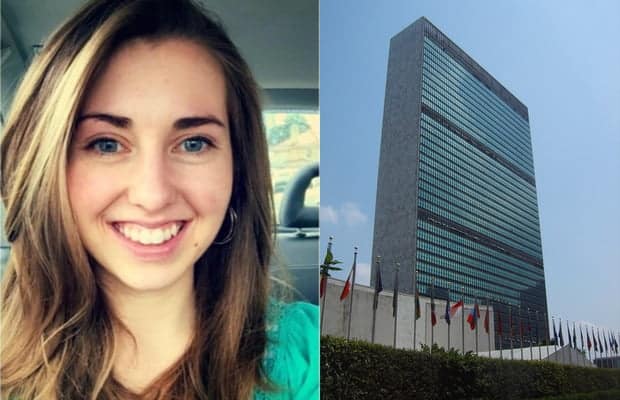 It was November 20, 1989 that the UN General Assembly approved the Convention on the Rights of the Child (CRC) and opened it up for ratification.  Within ten months, the requisite 20 nations had adopted the treaty bringing it into force.  Since then, every nation except the United States has ratified the CRC.  The US signed the treaty under President Bill Clinton in 1995, signaling our intention to become a part to it.  But it has never been ratified with the constitutionally required consent of two-thirds of the Senate as our Constitution requires.

On February 12, 2020 Congressman Ilhan Omar introduced House Resolution 854 calling upon the Senate to ratify the UNCRC and that the President should press the Senate to do so.  Joining Jim Schneider today was Maggie McKneely, Federal Relations Liaison with ParentalRights.org who addressed many provisions of the CRC and why we must not join the convention.