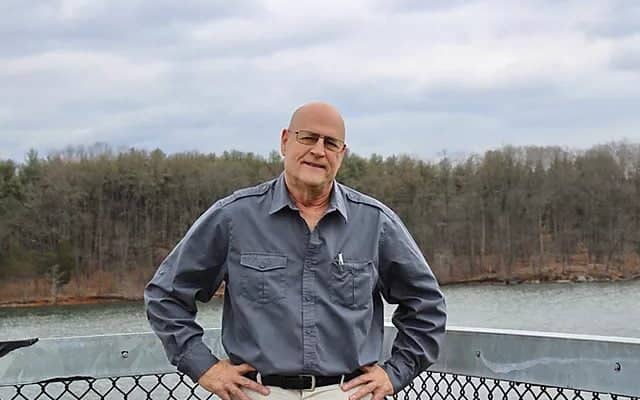 A national public health emergency has been declared and as a result, several states have ordered the closure of non-essential businesses.  Republicans and Democrats continue to battle over the contents and amount that will make up the coronavirus bill, while Republicans are accusing Democrats of using this pandemic as an opportunity to push unrelated political agendas.

President Obama’s Chief of Staff, Rahm Emanuel, had a credo: ‘Never let a crisis go to waste.’  Could any of this be connected to that credo?

Joining Jim to examine that question was Jim Simpson.  Mr. Simpson is an investigative journalist, businessman, former economist and budget examiner for the White House Office of Management and Budget under Presidents Reagan, H.W. Bush and Clinton.  He writes for Breitbart, Daily Caller, Washington Times, Townhall, Accuracy in Media and others. He’s author of several books including ‘The Red-Green Axis 2.0: An Existential Threat to America and the World’ and ‘The Patriot’s Handbook.’

Mr. Simpson wrote about the crisis strategy back in 2008 before Obama was elected and he believes this is what the Democrats are practicing today.

He cited the blocking of Republican efforts to get anything passed while at the same time coming up with their own proposals which have nothing to do with the current crisis.  The most recent example involves Nancy Pelosi who wants billions of dollars of grant funding for states to provide early voting and absentee vote-by-mail, which would include mailing a ballot to all registered voters in an emergency.  He believes this is vote fraud.

The media has joined in as well.  He noted how the media wants to block President Trump’s daily coronavirus briefings.

Could it be that the American people are becoming increasingly confident of the president as he handles this crisis?  As a result, is it possible his opponents want to cut off his free air time while also stymieing him and Republicans from a legislative standpoint?  Would the Democrats really attempt to leverage a national crisis to their benefit? How does China factor into all of this?

You be the judge as Mr. Simpson brings his expertise to these and other points during this edition of Crosstalk.