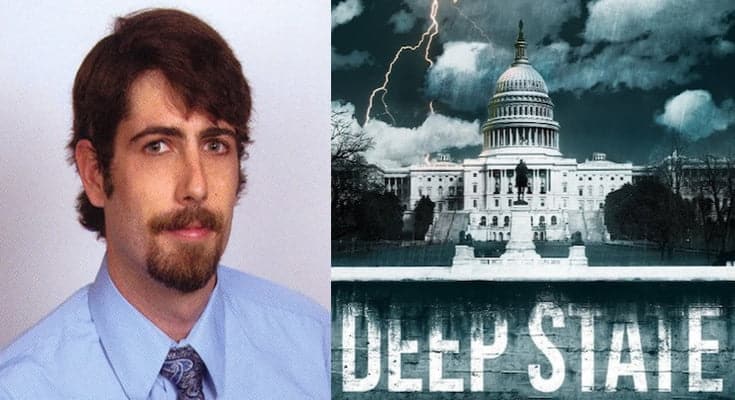 Alex Newman is an international freelance journalist, author, educator and consultant.  His articles frequently appear in The New American. He also writes for Freedom Project Media.  Alex is co-author of the book, ‘Crimes of the Educators’ and is a lead author on a special edition of the New American, ‘Rescuing Our Children.’

Discussion began with the call for global government due to the coronavirus situation.  There’s a frantic effort to do this on the monetary front, the World Health Organization is attempting to position themselves as a global authority as they seek to tell governments what they ought to be doing, and UNESCO is trying to lead a global response on the education front.

Then there’s ‘Event 201.’  Alex described it as an event that globalists have put together to simulate pandemics for the purpose of response.  One of these events took place last year at Johns Hopkins University and was funded by the Bill and Melinda Gates Foundation.  Alex described this foundation as one of the most significant, not only for promoting globalism, but as they promote mandatory vaccinations and international involvement in population control.

Alex indicated that if you watch clips from this event, the solutions always involve more and bigger government, more totalitarianism, and more globalism.  You don’t response to a virus with tyranny, but that’s exactly what these individuals involved with ‘Event 201’ propose.

Discussion then moved to the idea of a cashless society.  According to Alex, this means that there’s nothing you’d do in the area of economics that couldn’t be tracked or regulated by the government.  On that front, although it was removed before the coronavirus stimulus bill was passed, the Democrats tried to sneak in a ‘digital dollar’ as part of the bill.  It would have given Americans their stimulus payments in the form of ‘digital dollars’ with digital ‘wallets’ held at the Federal Reserve Bank.

Is ‘marshal law’ a possibility?  Alex noted that even if you believe the virus is dangerous enough that it’s worth imploding our economy, you don’t need troops out on the streets.  In other words, you don’t fight a virus with military force.

Those are the highlights of the first quarter-hour.  The remainder of the program dealt with:

–The closing of churches in the city of New York as well as the threat to shut them down permanently.

–Christians being blamed as anti-science and crippling the coronavirus response.

–Are mandatory vaccinations on the horizon?

–What will be the economic consequences of the coronavirus pandemic?

There’s much more to learn and Crosstalk listeners provide their input as well.