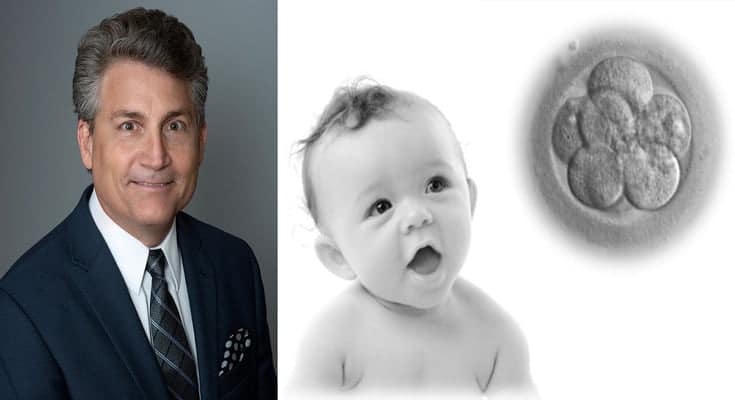 As this broadcast began, Jim announced that the year-to-date death toll due to abortion just in the U.S. alone is at 235,770, a number that is completely preventable.  It’s nearly 15 times the number of people who’ve died from coronavirus in America, yet abortion continues to be labeled as an ‘essential’ business.

Brad began by noting that if these deaths had been occurring within any other context there would be an outcry and demands to end them.  However, because it’s abortion and, ‘…abortion has been so politicized from the ‘left’, regardless of its violence and brutality, it’s considered now more of a ‘sacred right’ than the evil that it is.’  Governors are keeping the abortion centers open at the expense of other legitimate medical outlets because they want to limit, eliminate or postpone any elective procedures.

Jim then reminded listeners how women can enter an abortion clinic and have their baby killed, yet pro-life individuals aren’t allowed to stand outside a clinic with their signs even while obeying social distancing.  They’re told to go home and obey the stay-at-home orders of their governor.

Brad believes the coronavirus is being used/manipulated to attack constitutional rights and North Carolina seems to be the biggest offender.  The governor there has declared a stay-at-home order, but at the same time, abortion clinic waiting rooms are packed as protections are ‘thrown out the window.’

This broadcast also includes the following:

–The position of the World Health Organization concerning reproductive health services during the coronavirus outbreak.

–A small group of House Democrats are urging the Trump administration to end restrictions on the use of aborted baby body parts in taxpayer funded research.

–An organization called, ‘Children of God for Life’ is calling out the pharmaceutical industry for their use of aborted fetal cell lines and potential COVID-19 vaccines.

–The relationship between telemed appointments with doctors and abortion.

–Doctors in Spain and France are tempted to euthanize elderly patients in order to ease the strain on resources caused by the coronavirus pandemic.