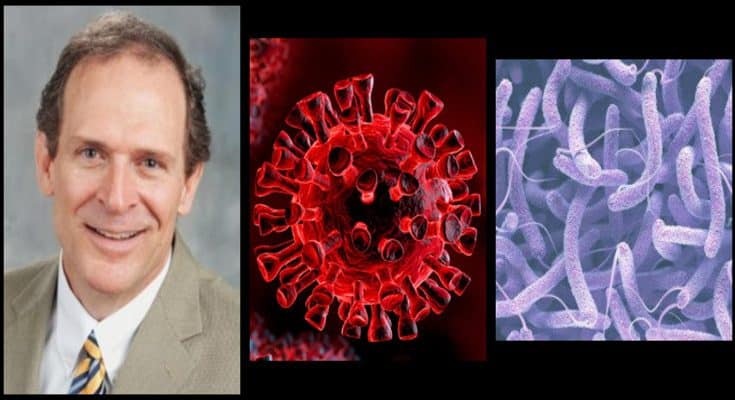 William Federer is a nationally known speaker, historian, author, and president of Amerisearch, Inc, a publishing company dedicated to researching America’s noble heritage.  He has authored numerous books including, ‘America’s God and Country Encyclopedia of Quotations,’ ‘The Original 13: History of Religion in America’s First Thirteen States’ and ‘Who is the King in America?’  He’s the speaker on ‘The American Minute’ daily broadcast.

As we continue to go through the coronavirus pandemic, this Crosstalk took a look back at the Asiatic cholera pandemic that occurred nearly 200 years ago.

After Britain lost the American colonies in the early 1800’s, they still went on to become the largest empire in the world.  This involved controlling 13 million square miles: Canada, Australia, New Zealand, nations in Africa and India.

Some of the religious practices in India involved bathing in the Ganges River which was filled with sewage.  This caused people to become infected by a water-born disease called cholera.

Cholera was an isolated disease until the British colonized that nation via steamboats and railroads.  This meant that people with this disease could get swiftly around India and back to Europe. This caused the disease to spread, eventually killing tens of millions of people in crowded cities in England, Ireland, Belgium, Netherlands, France, Spain, Italy, Hungary, Japan, China, the Philippians and more areas around the globe.

Eventually immigrants came to America and brought cholera with them which affected the nation in two waves.  The first was in 1832 with another in 1849. This disease caused far more deaths at that time compared to the coronavirus today.

How did President Zachary Taylor react?  Who was at the forefront of health care at the time?  Were there proclamations of prayer and/or fasting?

These questions and more are answered, and you’ll also hear some history surrounding the Great Depression, as Bill Federer holds history class once again on this edition of Crosstalk.

Both volumes are available for a donation of $33.00. 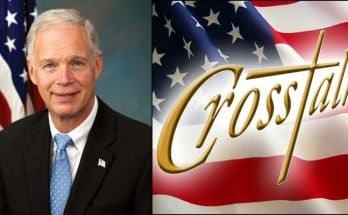 My times are in thy hand: deliver me from the hand of mine enemies, and from them that persecute me.
Psalm 31:15