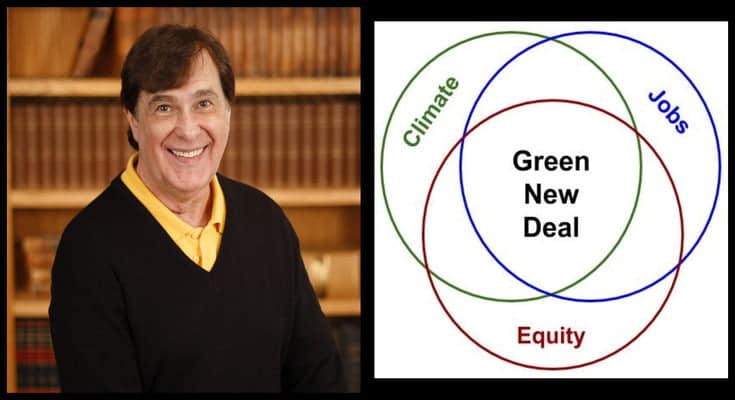 Under the banner of fighting the coronavirus, we’ve seen the push toward world government, an empowered U.N., a cashless society, medical identification cards and it doesn’t stop there.

According to the guest on this Crosstalk, global forces are about to launch an all-out drive to impose the Green New Deal at every level of American government.  In addition, he believes the deal is indeed, Agenda 21 as well as Agenda 2030.

Joining Jim to look at this issue was Tom DeWeese.  Tom is the president of American Policy Center.  Tom is one of the nation’s leading advocates of individual liberty, free enterprise, private property rights, personal privacy, back-to-basics education and American sovereignty and independence and protecting our constitutionally-guaranteed rights.  He is author of ‘Sustainable: The War on Free Enterprise, Private Property and Individuals’ and ‘Erase’ a political novel.

According to Tom, in March, an organization known as Security and Sustainability Forum began to hold online town hall meetings with elected officials and other activists to discuss how to use the coronavirus to create a climate change crisis.

Just today, Tom received a report indicating that the World Economic Forum, working with the World Health Organization and the U.N., is urging various governments to attempt to ‘flatten’ the climate curve.  In fact, one of the participants communicated that,’…this is a golden opportunity to retool our economies for the planet that we are living on…’

One of the key components of this broadcast was the 4 main pillars to the Green New Deal.  They include:

1—The Economic Bill of Rights:  This consists of: (a) The right to full employment. (b) Ending unemployment by guaranteeing a job at a living wage in a safe work place empowered by labor unions.  (c) Single-payer medical care for all.  (d) Tuition free education:  (e) Affordable housing.

2—A Green Transition.  Wind and solar, sustainable agriculture, ‘green’ jobs and mass transit rather than cars, control of the food supply, getting rid of shipping and have communities raise their own crops.

3—Real Financial Reform:  Redistribution of wealth, getting rid of the Federal Reserve and breaking up the banking monopoly.  Target private investors and have all financial needs go through the federal government and creation of public-owned banks that function as non-profit utilities.

4—A Functioning Democracy:  Proponents say this would restore the promise of an American democracy.  The problem with this is that we aren’t a democracy, we’re a republic.

In essence, the Green New Deal fits hand-in-glove with the 17 goals of Agenda 2030 and it appears that the coronavirus pandemic is being used as a test-bed for possible implementation of aspects of this model.

Review this Crosstalk and you’ll get a glimpse of the Agenda 2030 goals, a very serious, urgent message from a Texas rancher and much more, including input from Crosstalk listeners. 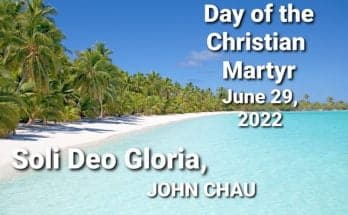