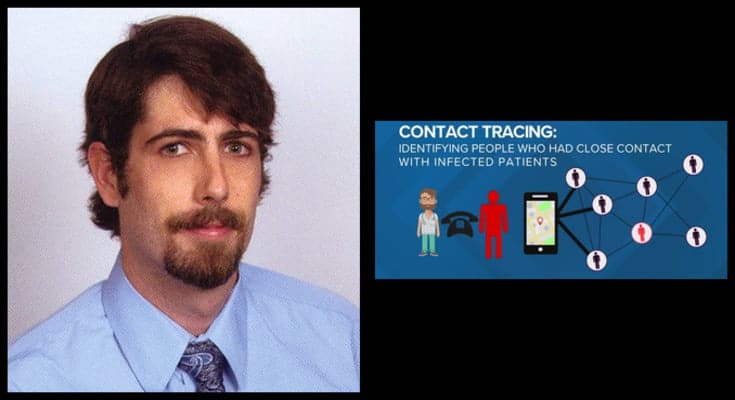 2 weeks ago Alex Newman was interviewed on Crosstalk dealing with COVID-19 tyranny.  Since that time, much more has developed.  In fact, a new website has been developed by the U.N. called, ‘The United Nations New World Order’ and Alex will be back on Crosstalk on Thursday to look at that issue in detail.

The World Health Organization (WHO) has been the target of President Trump who sent them a letter accusing them of lying and misinforming people and becoming a puppet of communist China.  He threatened to not only refrain from sending more money, he also threatened possible U.S. withdrawal.

The Director-General of the WHO is Tedros Adhanom Ghebreyesus.  His background and the fact that he was selected to lead the organization tells us everything we need to know.

Before becoming the ‘right hand man’ to the mass murderer and communist dictator of Ethiopia, he was a governing body member of the Tigray People’s Liberation Front, a self-described Marxist-Leninist organization that was classified by the U.S. government as a terrorist organization.

Back in March, Ghebreyesus said that no one has immunity to COVID-19.  Then he made some alarming claims as to the number of deaths and it’s those claims that threw the world into shut-down mode.  Now our CDC’s latest best estimate of the death rate is about 13 times lower that the initial claim of the WHO.  How could the models be so far off?

Alex suggested two options.  Either they’re incompetent or there’s a deliberate agenda.  Alex believes it’s the latter.  The regime in communist China had much to gain from getting the world to ‘stampede,’ and shut down national economies.  Instead, we’re led to believe it was a case of confusion and that they didn’t know what they were talking about.

Interestingly, the head of You Tube, Susan Wojcicki, appeared on CNN and said that  anything that goes against World Health Organization guidelines would be a violation of You Tube terms of service and would be removed from the website.  According to Alex, this must mean that the CDC will no longer be able to speak through You Tube.

This is a sign that the World Health Organization isn’t a harmless body.  They are influencing policy around the world in the sense of what you can and cannot see, hear and say on social media.

This is just the beginning of an information-packed program that looks at forces that are attempting to leverage the coronavirus pandemic for their own gain.

Jim had Alex also comment on the following and more including:

–Can the World Health Organization really be reformed?

–Are we at the brink of a new cold war with China?

–If you get COVID-19, should you be concerned as to who gets information on you?