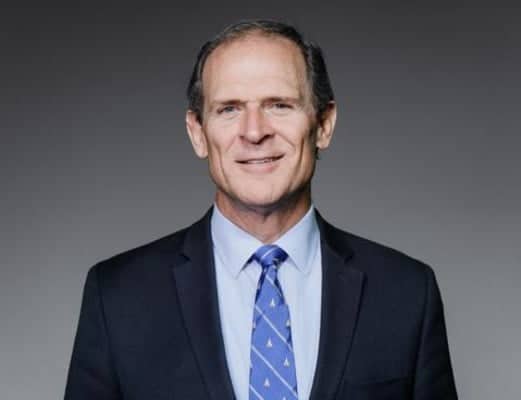 Rioting and looting have been occurring in cities across America.  Windows have been smashed. Businesses burned down (many to their complete decimation). Private property has been vandalized.  Vehicles have been set ablaze. Monuments have been defaced.  Police officers have been ambushed – some wounded, others killed.  Ordinary citizens have been terrorized by those calling for a revolution.  Many have begun comparing the events of the day as similar to the Boston Tea Party of 1773.  Is that what is being experienced across the nation…actions similar to the Boston Tea Party? Joining us today is William Federer, a nationally known speaker, historian, author, and president of Amerisearch, Inc, a publishing company dedicated to researching America’s noble heritage.

On this broadcast, Bill takes us back in history to the Boston Tea Party examining what led up to it.  He also looked at other times of civil unrest in our country, pointing out that religious revival is what has quelled civil unrest. He also looks at how periods of dissention were used to actually bring about socialism and dictatorial government (which is the goal of some of the groups demonstrating today).  Bill also discusses the ramifications of defunding and dismantling police departments.  This CROSSTALK is an educational program – with an historical perspective.

“Who is the King in America?” book by William J Federer – available for a donation of $18

Additional books include, “America’s God and Country Encyclopedia of Quotations”, “The Original 13:  History of Religion in America’s First Thirteen States.”