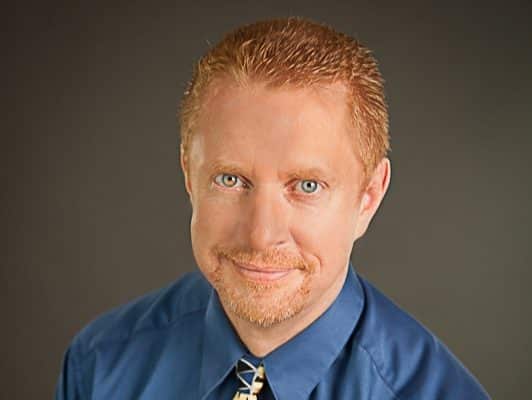 We also see this in the adult world when someone yells out, ‘Allahu Akbar’ (Allah is greater or Allah is bigger) with the implication being that someone’s Allah is bigger than the God of someone else.

In the account of Elijah and the prophets of Baal we see that any such notions of superiority over the God of the Bible are simply false, as God demonstrated His power and authority as being supreme.

Going back to Genesis, Satan questioned the authority of God’s Word by asking, ‘Yea hath God said?’  So can we really trust what was written into this ‘Bronze Age’ book when we have so much more science and enlightenment today?

Joining Jim to look at this issue of ultimate authority was Jay Seegert.  Jay is the Founder and Managing Director for The Starting Point Project.  Jay holds degrees in both physics and engineering technology.  He’s an International speaker and author, serves on the Board of Directors for Logos Research Associates and is speaker for the Creation Science Association of Fiji.

For Jay, everyone begins somewhere with their belief system.  For the Christian, he believes that God exists and the Bible is His Word.  This foundational starting point is then used to define everything else: science, philosophy, history, ethics, morality, etc.  From there you can ask individuals what starting point they’ve chosen and why they believe that starting point allows them to be confident that it will help them accurately define and describe everything else.

Why do we struggle with this issue of authority?  Why have some churches moved away from the Bible’s position of authority and now believe it really doesn’t matter any more?  If we accept so-called, ‘real science,’ will that disprove the Bible?  How is it possible to have so much biblical illiteracy in a land seemingly so rich and full of biblical truth?

These questions and others are covered as Jay brings answers that will strengthen your faith in the authority of God’s Word.