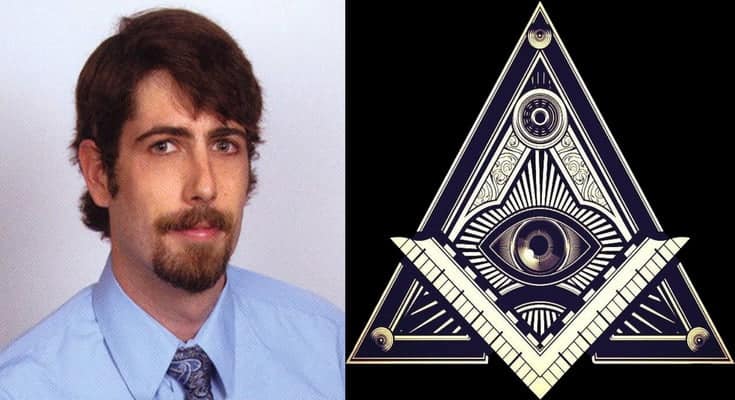 Antonio Guterres, the United Nations Secretary General, indicated that the coronavirus pandemic has laid bare severe and systemic inequalities around the world.  He’s also mentioned a climate crisis, the threat of nuclear war, lawlessness in cyberspace, etc.  It should then come as no surprise to find that he’s also called for a multi-lateral level of global governance with ‘teeth’ to function where it’s needed.

Alex Newman believes that ‘deep state’ globalists are stepping in to offer their proposed solutions to crises that they themselves unleashed.  It’s called, ‘A Great Reset’ and it’s designed to transform the world and everything in it.

Much of the early discussion centered around the group known as the World Economic Forum.  According to Alex this is an elite, out-in-the-open group of globalists from business, media and government.  This organization is closely linked with the U.N.  Whenever they meet, they always have high-level U.N. people involved.  Alex noted that a lot of the people openly pushing for the ‘Great Reset’ are in the upper levels of the U.N. bureaucracy.  In fact, just last year, a ‘Strategic Partnership Framework’ was formed where the WEF promised to bring the private sector on board with the U.N. Agenda 2030.

The WEF openly promotes social justice which Alex finds interesting because if there was a single organization that best represents the billionaire class, the WEF is it.

What exactly is the WEF trying to do?  Alex described it as a, ‘…total restructuring of everything’ including the global economy.  Under this new environment, new goals will be pursued that are being established by technocrats, goals that are mostly antithetical to the basic idea of meeting the needs of consumers while also earning a profit.

How is COVID-19 tied to this?  What is the role of China in this reset?  What’s Al Gore’s opinion on this matter?  What is meant by the ‘Fourth Industrial Revolution’?  These questions and more were looked at while listeners brought their questions and concerns to the discussion as well.

A Nation in Racial Turmoil: Is There Hope?

The tongue of the just is as choice silver: the heart of the wicked is little worth.
Proverbs 10:20