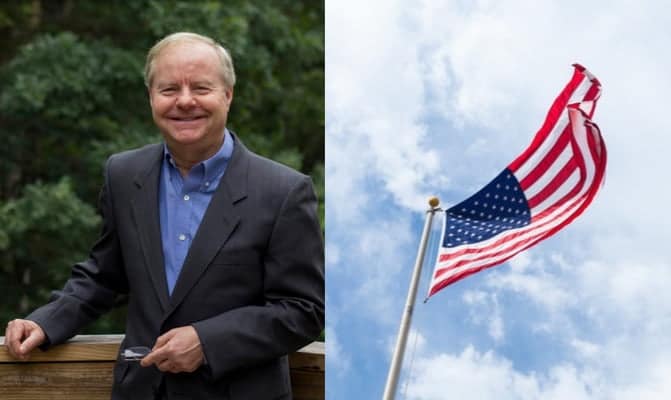 This is a momentous week as a high turnout of voters in Georgia are going to the polls today. The control of the U.S. Senate hangs in the balance.

Tomorrow at 1pm Eastern Time when Congress convenes, Vice President Mike Pence will preside over the certification vote of the presidency. It’s being reported that a large number of House members will be objecting to the certification in contested states and 11 senators will join Ted Cruz in doing the same.

Our guest, Robert Knight, indicates the stakes are high this week. What could happen if the left captures all three branches of government? Do major changes to elections mean increased integrity? Exactly what authority does Vice President Mike Pence have?

For the free newsletter send an email to RobertKnight4@gmail.com