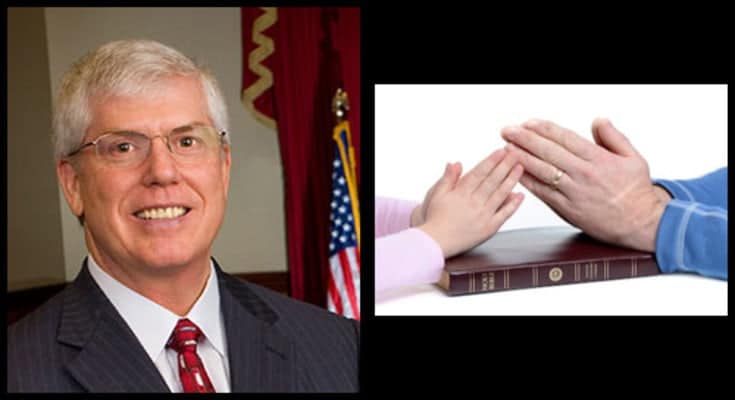 Yesterday began with America awaiting the results of the Georgia Senate vote and with a massive rally in Washington to Save America and Stop the Steal with President Trump addressing the massive crowd. In the afternoon Congress met in a session presided by Vice President Mike Pence in regard to the certification of the elector vote. As we were told would happen, there was a contesting of states in which there were allegations and sworn testimony and affidavits and evidence of voter fraud. The first state to be contested was Arizona. Debate was taking place as suddenly the security of the U.S. Capitol was breached and violence broke out with a shooting followed by one fatality and chaos on many fronts.

While this was unfolding, Liberty Counsel sent out a Liberty Alert yesterday that consisted of only 3 words. The alert said, “Pray for America.” Mat Staver joined the program to recount yesterday’s events in detail.

Most importantly discussed in this program was the fact that no matter what happens in the White House, in America, or in the world, our Almighty God is still on the Throne. He is still in control. All people in positions of authority were allowed to be there by God. Nothing and no one escapes His notice. Keep your eyes focused on Him.

Have YOU prayed for America today?