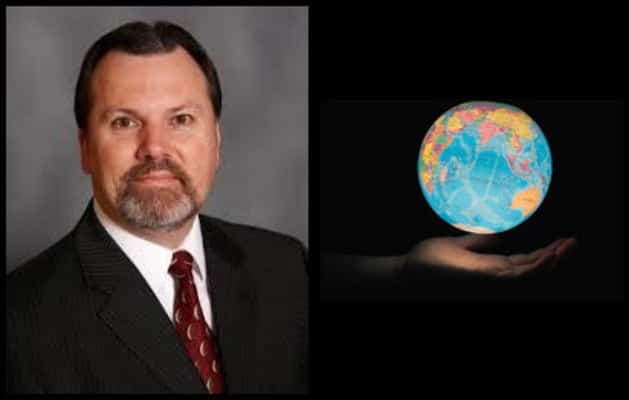 Efforts are underway to impeach President Trump a second time.  Social media has taken action against the president and some conservative groups.  Banking action has been taken against supporters of the president.  The U.S. Supreme Court has denied expediting of the cases pertaining to the November election.  Some are pushing for government mandates of the COVID vaccination and even the ability to detain people.

In the midst of all this turmoil, the world continues to press forward toward a ‘Great Reset’ as world government gains traction.

Joining Jim to bring listeners the latest on this issue was Gary Kah.  Gary is the founder and director of Hope For the World.  He’s the former Europe and Middle East Trade Specialist for the Indiana State Government.  In 1987, Gary was invited to join the World Constitution and Parliament Association, one of the organizations involved at the forefront of promoting the world government agenda. During the next 4 years he obtained detailed documents which demonstrated that the push toward a one-world government was active and rapidly advancing. Gary is the author of Enroute to Global Occupation and The New World Religion.

As you review this edition of Crosstalk, be prepared to take notes as Gary had much to report on.  His comments related to world government included:

There’s much more content to examine, including the input of listeners as the hour continued.