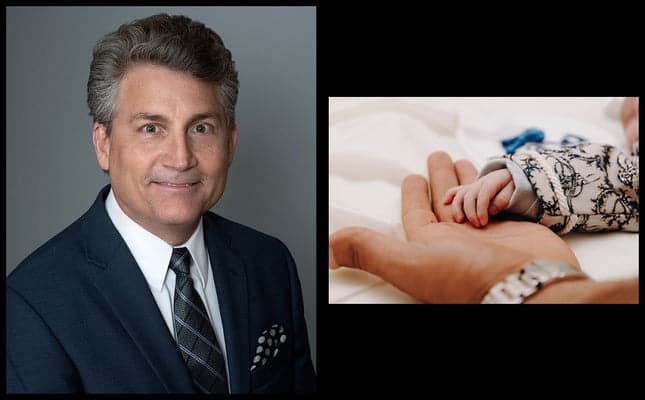 January 22, 2021, marks the 48th anniversary of the infamous Roe vs Wade Supreme Court decision in which a majority of the court said it was ‘legal’ to take the life of an innocent human being in the womb.  Now 48 years later the blood of over 62.5 million is on their hands.

Joining Jim for discussion concerning numerous life related issues was Brad Mattes.  Brad is the president of Life Issues Institute, the pro-life grass-roots partner of the Susan B. Anthony List Education Fund.  Life Issues Institute was founded in 1991 to serve the educational needs of the pro-life movement.  Brad is the host of Life Issues, a daily radio commentary and also producer of multiple pro-life specials including one they have recently released, We Will Be Their Voice: The New Pro-Life Generation.

President Trump showed support for life from day one of his presidency and that continued until the end.  Brad noted that one of his first acts was the Mexico City Policy now known as the Global Protect Life Rule.  It protected about a half-billion in tax dollars from being used to promote or provide abortions overseas.

Conversation then moved to one of Trump’s last acts as president.  This was his proclamation declaring January 22, 2021, as National Sanctity of Human Life Day.  This is quite a change coming from a man who just a few years before running for president supported partial birth abortion.

As the first president to address the March for Life and looking at his life record overall, one can see that he set the bar very high for any future pro-life president.  As Brad declared, ‘It just goes to show that you should never underestimate what God will do with a human heart in the ways that He will use him for His kingdom.’

Much more was covered on this broadcast including:

Learn where we go from here, and what can be expected in the battle for life, when you review this edition of Crosstalk.