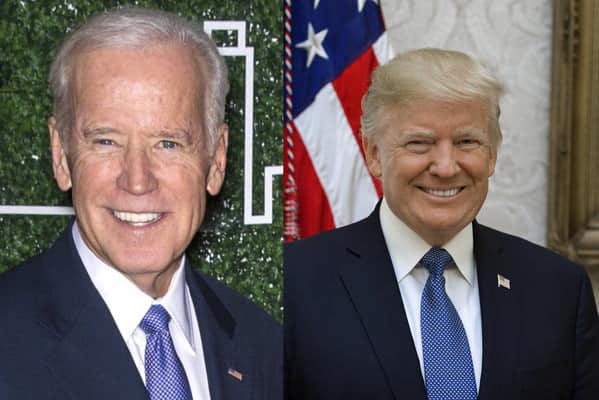 Today with a heavy National Guard troop presence in D.C., the United States of America transferred power from Donald Trump, the 45th president, to Joe Biden, the 46th president.

This edition of Crosstalk looked at the events of the day.  Jim played the audio of President Trump’s farewell address, his brief comments just before boarding Air Force One to head to Florida, the swearing in of Vice President Kamala Harris, President Joe Biden, and a brief excerpt from Biden’s acceptance speech.

Other items of interest noted by Jim: