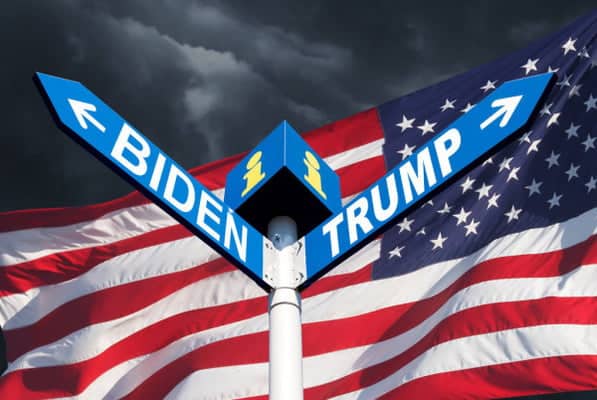 Today’s Crosstalk zones in on what has already been implemented to change the course of America during the Biden Administration’s first 24 hours in office. Here is a walkthrough of several important points: