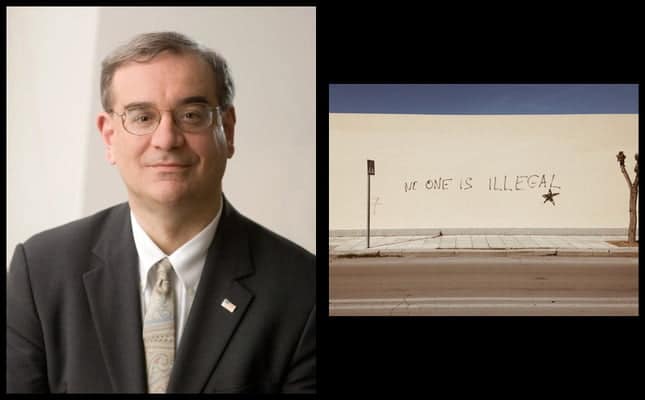 One of the first acts of new President Joe Biden was to suspend investigations, arrests and deportations of most criminal aliens for the next 100 days.  In essence, this makes all of America a sanctuary nation, not only for criminal aliens, but for those here in defiance of our laws.

In addition, the Biden administration has ordered the Census Bureau to include illegal aliens an apportionment.

Also, are you aware that the border security director in President Biden’s White House is coming from the United Nations?

Joining Jim to look at these and other immigration issues was Mark Krikorian.  Mark is a nationally recognized expert on immigration issues serving as the executive director of the Center for Immigration Studies.  They are an independent, non-partisan research organization examining and critiquing the impact of immigration on the United States.  He has testified numerous times before Congress and has published articles in many outlets.

According to Mark, much has changed in the short time since Joe Biden took office.  Biden said he would undo everything President Trump did on immigration.  The most important thing is that until a new ‘yardstick’ can be arranged, he’s prohibited almost all deportations for 100 days.  However, even after the 100 day period, no illegal immigrants should be deported, unless that person is convicted of a violent crime.

President Biden also lifted the travel ban on various countries (the so-called ‘Muslim Ban’).  The reason for this ban was because there was no way of knowing who these people actually were that were applying for visas.  So until it was possible to do background checks, President Trump simply didn’t want them here.

In addition, President Biden introduced an amnesty bill that Mark believes is a radical departure even from what we saw a few years ago.  At least that one promised to enforce the law in the future after an amnesty happens, something Biden’s bill doesn’t.

Then there’s the issue of the caravan that was coming from Honduras last week.  Mark believes these movements are sparked by immigration rhetoric from the Biden administration.  If they get to our border, set foot in the U.S., and say the ‘magic words’ concerning political asylum (which they’ve been coached to say by smugglers), the Biden administration has said they will not detain them or throw them out.  They will be let go until the date for their asylum hearing comes up.  In other words, they’ll be let go and they’ll be home free.

What Mark described is how immigrants are interpreting the Biden administration’s early moves.  So while Biden may not want a border crisis to be headlining the early days of his administration, as Mark noted, ‘…he’s invited it.  You know, you make your bed, you sleep in it.’

This broadcast has much more to offer on this issue, including the perspective of Crosstalk listeners nationwide. 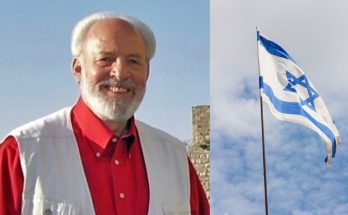