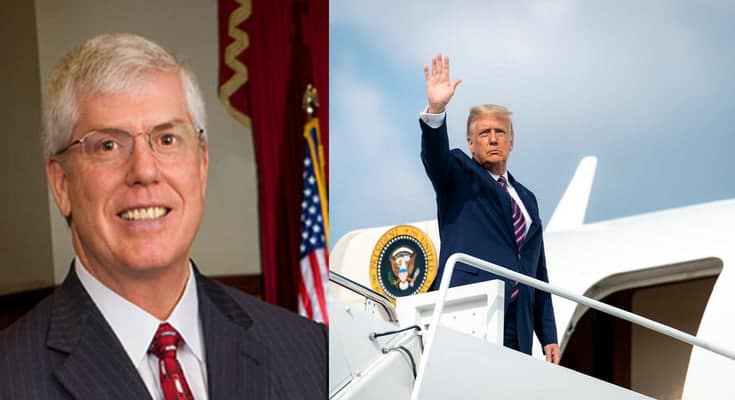 Yesterday House Democrats delivered an article of impeachment to the Senate against former President Donald Trump. Representative Jamie Raskin read on the Senate Floor the part of the 14th Amendment regarding those who could not hold office if they have engaged in insurrection or rebellion against the same or gave aid or comforted the enemies thereof. The article of impeachment states, “President Trump gravely endangered the security of the United States and its institutions of government.” House Democrats are seeking to bar former President Trump from ever holding office in the future.

President Biden yesterday indicated that an impeachment trial of former President Trump “has to happen.” Many were shocked to learn that the Chief Justice of the Supreme Court would not be presiding over the trial, but rather it will be the longest-serving Senate Democrat, Senator Patrick Leahy.

Mat Staver joined Crosstalk to discuss this critical issue. President Biden’s competency was also briefly discussed in the beginning of the program.