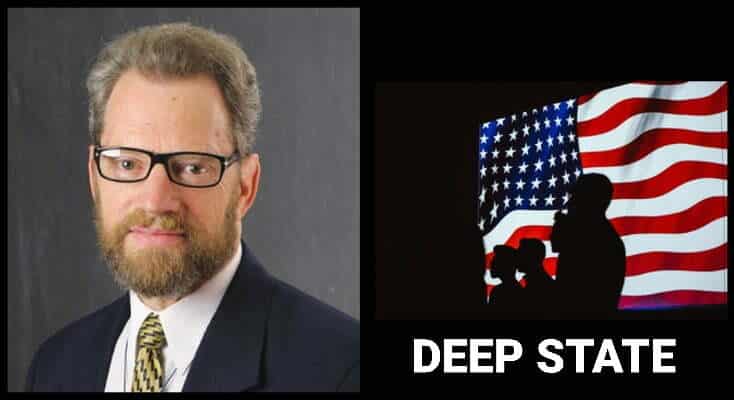 After being elected, he went to work on these things, pulling away from such efforts as the Paris Climate Accords, the World Health Organization and the push toward globalism.  As he did this, there was constant push-back with virtually every agency and department taking action to slow or stop his efforts.  Now with the change in the White House, the guest on this edition of Crosstalk believes that the ‘swamp’ is being refilled with ‘deep state’ globalists from the Council on Foreign Relations.

Joining Jim to give his perspective on this issue was William F. Jasper.  William is the senior editor at The New American Magazine.  He’s an author, journalist and commentator as well as a top investigative reporter and documentary producer.  For more than three decades he served as an accredited correspondent at the United Nations in New York and U.N. summits around the world.

Eventually they began to build influence within the U.S. government and by the time you get to WWII, they had almost taken over the government.  So now we have a situation where for the last eight or nine Republican and Democratic administrations, the cabinet and sub-cabinet posts have been overwhelmingly populated by members of the council.

What is the place of the phrase ‘deep state’ in this effort?  Are the members of the CFR limited to aspects of the U.S. federal government?  Do they include individuals from both major political parties?  Are there corporate members that are part of this effort?  How about religious individuals?  William answers these and numerous other questions as he names names, some of which may surprise listeners.