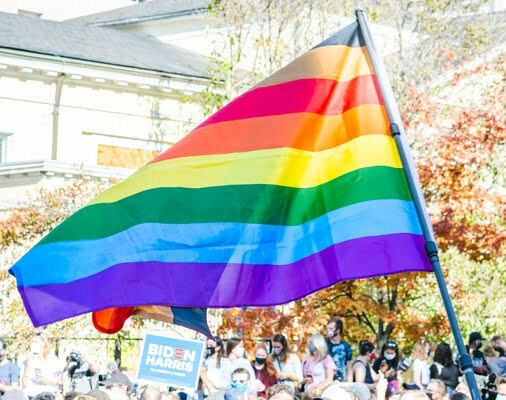 When you look at what’s transpired in just the past two weeks via executive orders and Biden’s nominees, it’s easy to see that his goals concerning the LGBTQ+ agenda  are moving forward as promised.  We say ‘as promised’ because you may recall that while campaigning, he called the transgender issue the civil rights issue of our time.  In fact, the Washington Post has called President Biden the most pro-transgender president in history.

The result?  Girls sports are in jeopardy.  Privacy in school restrooms and locker rooms as we once knew it will become a thing of the past, while students are being ordered to address their transgender peers with their preferred pronouns.

Joining Jim with the latest news on this issue was Peter LaBarbera.  Peter is the founder and president of Americans for Truth.

Here are some highlights from the first quarter hour:

Peter had much more to say, and you can hear it all, including input from listeners, on this edition of Crosstalk.