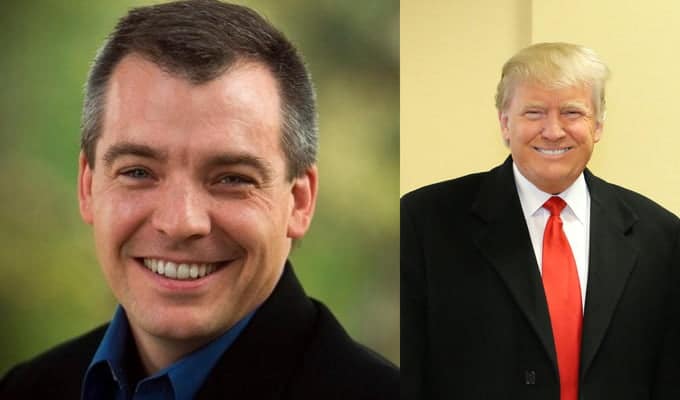 An impeachment trial is underway in the United States Senate for former President Donald Trump. The charge is incitement of insurrection. According to the accusation, the article states, “President Trump gravely endangered the security of the United States and its institutions of government.”

It further says, “He threatened the integrity of the democratic system, interfered with the peaceful transition of power, and imperiled a coordinate branch of government. He thereby betrayed his trust as President, to the manifest injury of the people of the United States.”

The rhetoric is amazing as impeachment managers from the House made outlandish accusations saying, “He summoned a mob to Washington, exhorted them into a frenzy, and aimed them like a loaded cannon down Pennsylvania Avenue.”

Rick Green joined Crosstalk to address this trial, the goings on in the Senate, and the unconstitutional nature of what’s happening even to the point of the US Supreme Court refusing to take part in this.