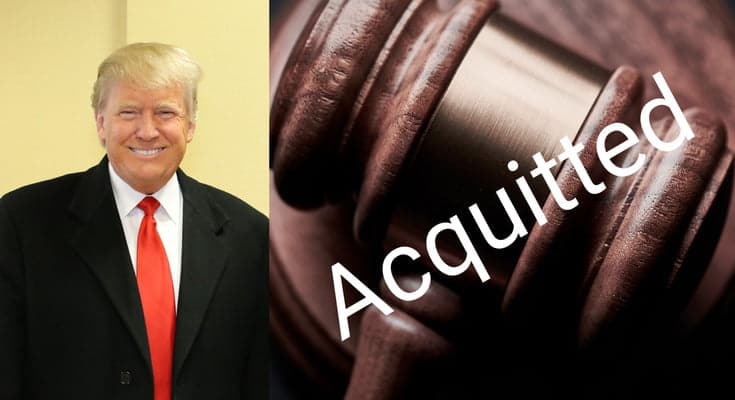 Since last week’s impeachment trial of President Trump and the acquittal this past weekend, much of the media has been quick to describe the former president by using the impeachment label while failing to mention his acquittal.

Joining Jim to review these two recent activities and the aftermath was Mat Staver.  Mat is a constitutional attorney, founder and chairman of Liberty Counsel. Mat has argued before all levels of court including landmark cases before the U.S. Supreme Court.  He’s an author and is the speaker on the radio programs, Faith & Freedom and Freedom’s Call.

On Saturday, House Speaker Nancy Pelosi issued a statement applauding the job that was accomplished by the House impeachment managers in President Trump’s second impeachment trial.  She accused the president of inciting a violent mob to attack the Capitol and then claimed he refused to intervene to stop it.

Mat explained that Pelosi’s remarks ignore a number of facts:

Some questions to consider include:

–Is it constitutional to impeach a president who is out of office?

–Why was protection offered prior to January 6th by the FBI, the DOJ and the president refused when intelligence sources were indicating that extremists (pretending to be Trump supporters) would be at the event to incite riots?

Get the answers, and hear what listeners had to say, when you review this edition of Crosstalk.