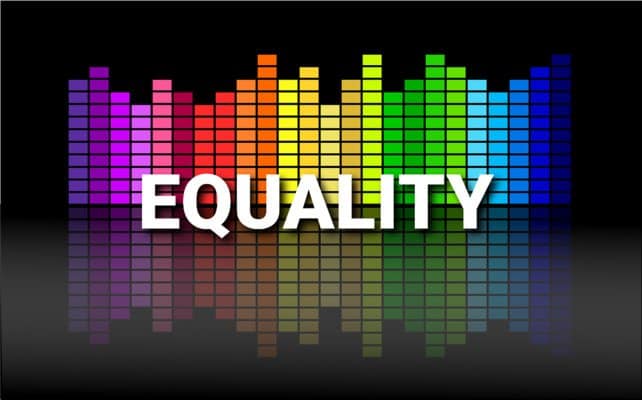 Late last Thursday afternoon we received word that the so-called ‘Equality Act’ was formally introduced.  In the House it is H.R. 5.  The Senate Bill, though drafted, is waiting for a bill number.  Some have called this ‘The Criminalization of Christianity Act’ for the impact it would have upon churches and Christian ministries across the country.  As Joe Biden ran for President he promised this as a top legislative agenda point to be passed in his first 100 days.  It is moving like greased lightning in the House of Representatives.

Joining Jim to look at this critical issue was constitutional attorney Mat Staver. Mat is the founder and chairman of Liberty Counsel.

Before weighing in on the main topic, Jim had Mat comment on a number of other issues including:

Back on February 18th, H.R. 5, the so-called ‘Equality Act’ was introduced.  It was immediately sent to five separate committees for hearings.  On Friday morning, President Biden ‘tweeted’ the following:

According to Mat, this is the most radical bill to ever come out of Congress and if passed, it will affect the following: Employers, online retailers and service providers, religious and non-profit organizations, contractors, houses of worship, churches, schools (public, private and religious), colleges, universities, sports, hiring, curriculum, restroom usage, daycare providers, shelters, hospitals, adoption and foster care, and even places of gathering with no numerical limit as to what that would be.

As this broadcast progressed, Jim had Mat look at a number of other factors related to this issue, especially as it pertains to churches and religious freedom:

There’s much more to this issue and you can hear it all when you review this critical program.

You can contact your representatives at the following numbers: