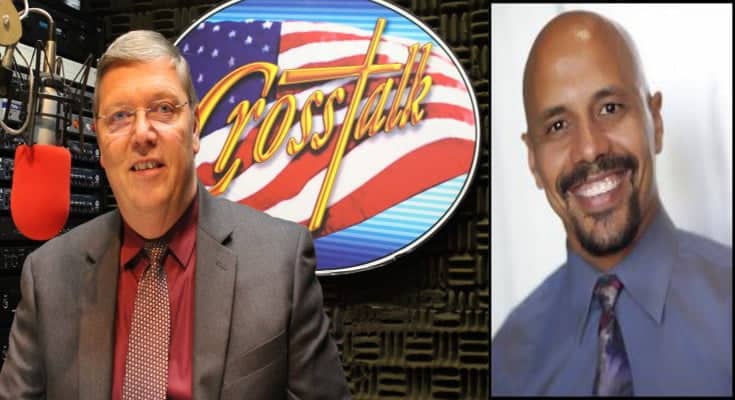 The format of this program consisted of an open forum discussion on the topic of Islam and featured various questions from listeners including:

Usama provided answers to others as well utilizing Islam’s very own teachings and writings.  Hear them all when you review this edition of Crosstalk.