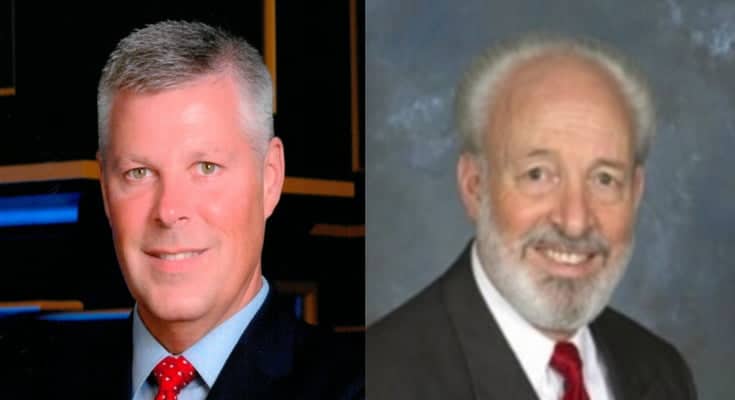 Chris Chmielenski is the vice president and deputy director of NumbersUSA.  They are pro-immigrant, pro-immigration, but with numerical limits and they seek to minimize illegal immigration.

The White House denies it but we have a crisis on our southern border.  It’s overwhelming the Customs and Border Patrol as the border is being flooded with illegal aliens, many of which have said they never would have tried coming here under President Trump.  Due to the fact that this new administration has been under prepared and there’s not enough space for everyone, the names of these illegal aliens are taken and they are being released into the interior of the country.

Chris laid out the numbers, explained how this looks for the future, why the media is being barred from seeing the situation at the border, who might be among those coming across the border, what this does to Biden’s immigration reform plan, and more.

Dr. Jimmy DeYoung is a Middle East expert.  He leads a ministry, Prophecy Today.  He constantly monitors news regarding Israel and the Middle East and provides a unique blend of political, biblical and prophetic insight that is absent from the media today.

Israel has never had 4 elections in two years, but believe it or not, the possibility of a 5th is on the horizon as yesterday they entered into their 4th election for Prime Minister.  39 parties contested in the election and as of broadcast time, it was still unclear as to the outcome with 97%-98% of the vote counted.

Dr. DeYoung explained how the Israeli parliamentary system works so that listeners can better understand how the nation has reached this point.  He also commented on the possible implications, Kamala Harris and her place in U.S./Israeli relations, how he sees the current situation in Israel in light of Bible prophecy, and the new Dead Sea Scroll archaeological find.