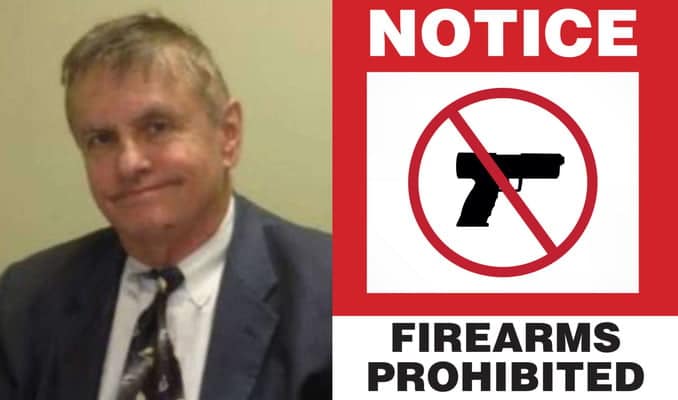 Monday of last week, a very tragic mass murder claimed the lives of many, including a police officer, at a King’s Super Store in Boulder, Colorado.  It didn’t take long for some legislators to announce their belief that we need gun control; that if we had common sense gun control, incidents like this would not happen.

In the wake of the shooting, the Biden administration is poised to use the incident as a springboard to issue executive orders on the matter of gun control.

Joining Jim to discuss this and related issues was Michael Hammond.  Michael is the legislative counsel for Gun Owners of America.

Michael laid out how in 2013, Colorado had enacted gun control.  They had not banned semi-automatic weapons, but they had banned high capacity magazines for such weapons.  The gun control measures included red flag gun confiscation laws as well as universal gun registration/universal background checks.  This is important because now President Biden is claiming that the Boulder shooting tells us that we have to enact universal background checks at the federal level.

Michael contends that since such checks were in effect in Boulder 8 years before the shooting, and they did no good, why would enacting them at the federal level have any impact?  He believes that what the shooting really shows is that gun control (that the House and Senate are trying to pass right now) has proven to be demonstrably ineffective.

Michael then noted that Gabby Giffords, one of the gun control leaders in America, spent a lot of time badgering Kroger (owner of King’s Super Stores) into making its stores gun-free zones.  Kroger ultimately gave-in to that idea.  Michael believes that since King’s Super Store is a gun-free zone, not only didn’t that fact prohibit this shooting from taking place, it encouraged it to happen.

More can be gleaned from this broadcast such as: 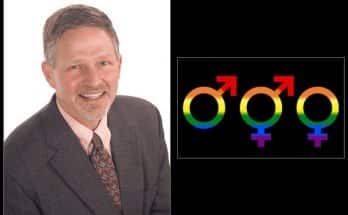 But I say unto you, Love your enemies, bless them that curse you, do good to them that hate you, and pray for them which despitefully use you, and persecute you.
Matthew 5:44