“The only things certain are death and taxes” – Benjamin Franklin Yet few know America’s interesting history of Income Tax, such as:

John F. Kennedy – “Lower rates of taxation will stimulate economic activity and so raise the levels of personal and corporate income as to yield within a few years an increased flow of revenues to the Federal Government.” (Annual Budget Message, Jan. 17, 1963)

Thomas Jefferson – “It is an encouragement to proceed as we have begun in substituting economy for taxation” (2nd Annual Message, 1802) 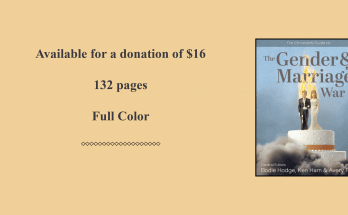