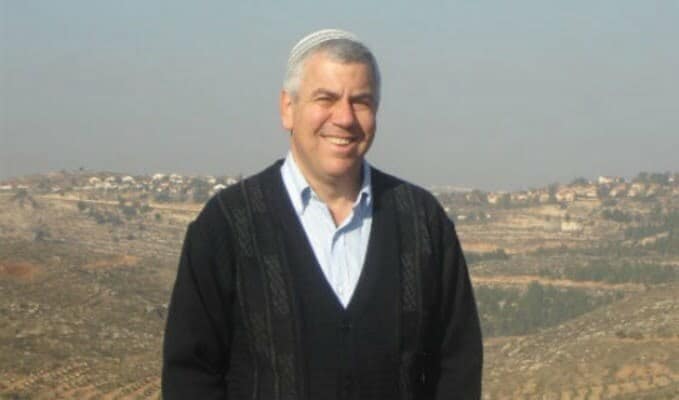 Israel, a nation about to celebrate another birthday, is truly a miracle from God in that she even exists today.  The enemies of this nation are many.  God promised Abraham I will make of thee a great nation and in thee shall all the families of the earth be blessed.  God promised to bless those nations that blessed Israel and to curse those nations who cursed Israel.  Certainly, we saw God’s promise to Abraham, to Isaac, then to Jacob.  We have regularly covered Israel from a prophetic perspective and what the Scriptures teach as to Israel’s past, present and future.

David Rubin, the former Mayor of Shiloh Israel, is the author of the newly released book, Confronting Radicals: What America Can Learn from Israel.  He’s the founder and president of Shiloh Israel Children’s Fund, established after he and his then three-year-old son were wounded in a terror attack.

Much was unpacked on this broadcast, beginning with David’s comments concerning  the Iranian blackout at its underground atomic facility.  Iran has characterized this event as nuclear terrorism, blaming Israel and vowing revenge on them.

David also commented on Prime Minister Benjamin Netanyahu and the Israeli election situation.  This included discussion on the building of coalitions and how Israel’s position of president differs from that of the American president.

David described the forces that seek to undermine Judeo-Christian society/values, while also noting the difference with which Israel treats radicals compared to America.

So while COVID-19 has been topping the secular news, as this program shows, as Christians we must not take our eyes off the nation of Israel.  Become informed and hear the latest political and military news concerning Israel when you review this edition of Crosstalk.