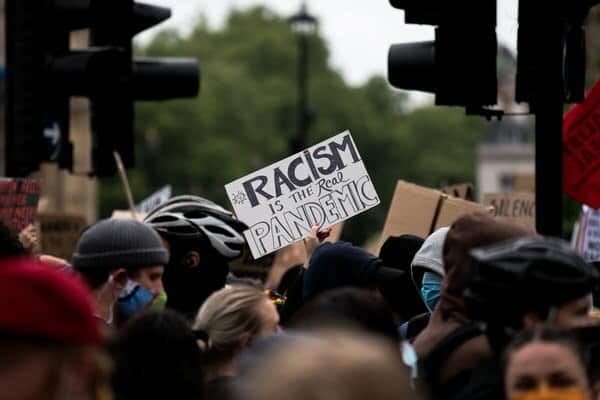 Tensions continue to build in America based upon skin color.  However it’s very clear from God’s Word that such tensions are not His plan and design.  This shows the depravity of man at work.  That brings up some questions: Is there hope?  What should be the response of the church in such a time as this?

Pastor Curtis McMiller has been the pastor of Heritage Baptist Church in Kenosha, Wisconsin, for 20 years.  A passionate soul winner, he is speaker on the radio program Answer the Call which airs on our local station.  He returned for more commentary that began with his Crosstalk appearance on April 5th  when he discussed those variables affecting the black community such as the black entertainment industry, the Democrat Party, black liberal preachers and black activists.

This broadcast expanded on that discussion by also looking at the following:

These are just issues from the first quarter hour that were covered.  There’s much more to hear, including the Bible’s answer to the items discussed, as well as input from listeners nationwide.