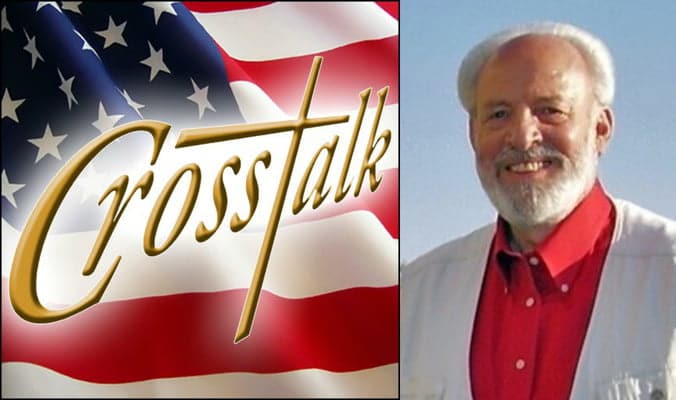 Dalton Windsor manned the controls, while sorting through numerous stories that made news during this past week.  Here’s a sample of what he presented:

–Indianapolis police report that a shooting at a Fed-Ex facility left 8 people dead and numerous others injured.

–Left-wing Democrats introduce legislation to expand the U.S. Supreme Court from 9 to 13 seats.

–House Speaker Nancy Pelosi does not support the effort to expand the Supreme Court.

–A group of House Democrats introduced a resolution to amend the Constitution to abolish the electoral college and institute a direct, national popular vote for president and vice president.

–Former Minnesota police officer charged with shooting Daunte Wright has been released from jail on a $100,000 bond.

Catch the rest, including what listeners had to say, when you listen to this edition of Crosstalk.