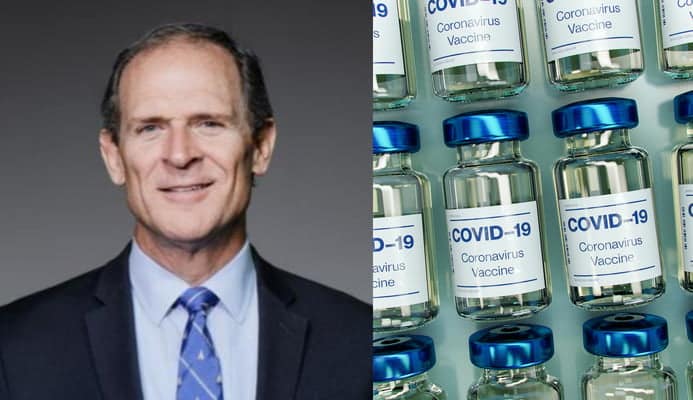 Just hours ago in a strictly partisan vote, the U.S. House of Representatives passed legislation to make Washington DC the 51st State. The vote was 216-208 with every Democrat voting in favor, and every Republican voting against.

Nancy Pelosi was excited about the passage of the legislation, and called it a “momentous day for American democracy.”

Under the bill, the White House, the U.S. Capitol and the National Mall would remain as a federal district, but the heavily Democrat District of Columbia would become a new state known as Washington, Douglass Commonwealth. Republicans state this violates the Constitution and would go against what the founders intended.

President Biden is in favor of this legislation which will now make its way to the Senate.

William Federer joined the first segment of Crosstalk to share a brief history of D.C. In the remainder of the program, Jim shared several news stories related to the latest COVID responses and vaccine issues.