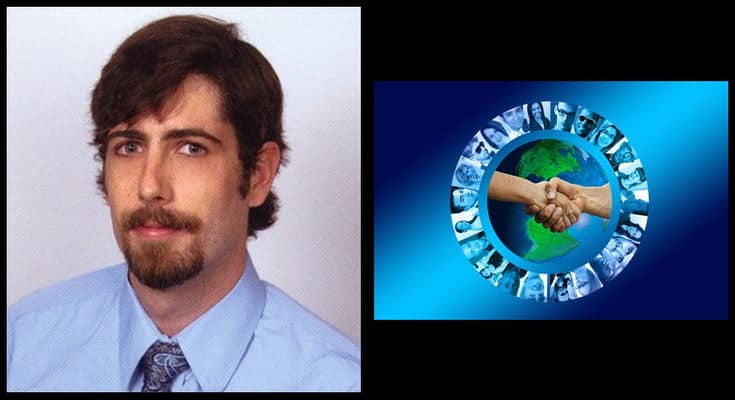 Last week, the U.N. Secretary General, Antonio Guterres, warned that humanity stands on the verge of the abyss.  He warned of how the world is dangerously close to hitting the 1.5 degree Celsius target limit of warming.

Last Thursday and Friday, President Biden invited numerous world leaders to a virtual leaders summit on climate.  The White House said the summit was to underscore the urgency and economic benefits of stronger climate action.

On the legislative side, both Bernie Sanders and Alexandria Ocasio-Cortez have introduced The Green New Deal for Public Housing Act.

Returning to Crosstalk to address these points was Alex Newman. Alex is an award-winning international freelance journalist, author, researcher, educator and consultant.  He’s a foreign correspondent and regular contributor for The New American and contributes columns to other publications as well.  Alex has authored or co-authored several books such as Crimes of the Educators and Deep State: The Invisible Government Behind the Scenes.  Alex is also founder of Liberty Sentinel.

According to Alex, the pseudo-science underpinning the Paris Climate Agreement is just a distraction and won’t do anything for the climate.  He also feels those involved don’t even believe the pseudo-science themselves.  Here’s why:

Under the agreement, every government was supposed to come up with a pledge concerning what they would do to reduce Co2 emissions.  Under the Obama administration, the U.S. agreed to massive reductions.  At the recent virtual summit, Biden actually increased the reductions to a 50-52% decrease in Co2 emissions by 2030.

What about Communist China?  How much of a reduction did they pledge?  Nothing.  In fact, they promised to increase Co2 emissions until at least 2030.  Why?  Because like India and Pakistan, they’re a developing nation.  So if those involved in this effort really believe Co2 is a pollutant, why are they so quick to shut down American industry/jobs and allow them to go to China where their Co2 intensity per unit of output is much higher than it is in the U.S.?

Alex believes what this does is to functionally destroy what’s left of the U.S. economy as our productive capacity moves to China.  This will allow them to reap the economic benefits and fund their massive military expansion.

What are the national security implications of this?  What does Alex believe the U.S. would look like with ‘zero’ emissions?  Why does it appear as though President Biden is trying to hasten our economic collapse?  Where do wealthy individuals such as Bill Gates and Michael Bloomberg fit into all of this?  What is the goal of and justification for the Green New Deal for Public Housing Act?  These are just some of the questions addressed on this edition of Crosstalk.