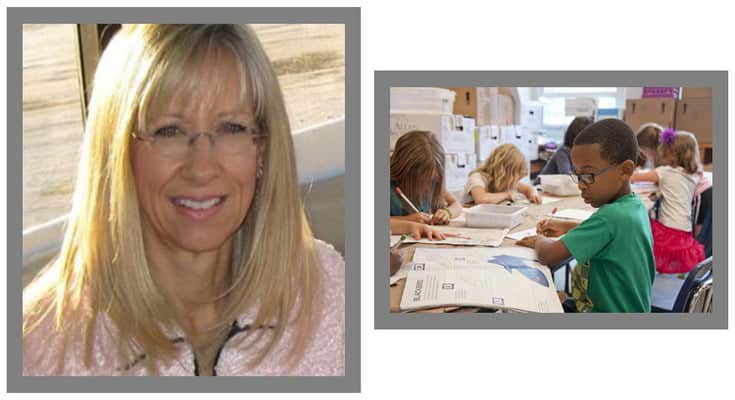 An incremental, systematic approach has been underway in the educational system for many years and its fruit is abounding.  20 years ago, many were shocked when VCY America learned that the Milwaukee, WI, public schools had a gay and lesbian advisory committee that met monthly.

VCY America obtained an extensive manual filled with information on how to incorporate the gay-lesbian and bisexual agenda into the schools.  At that time they were speaking of homophobia and heterosexual privilege.  There was information on how to reduce homophobic bigotry by having role models such as openly homosexual teachers, coaches and administrators.  They also spoke of bringing in homosexual guest speakers and establishing gay-straight alliances to reassess the curriculum to incorporate gay and lesbian issues throughout, and not just in classes like health education, but in traditional disciplines as well.  One example is the use of same-sex couples in math story problems.

Based upon the success of change agents, the same kind of indoctrination is underway to promote the transgender agenda as well.  The guest on this edition of Crosstalk calls it, the “transing” of public schools.

With more on this subject, Jim welcomed Laurie Higgins.  Laurie is a cultural affairs writer with the Illinois Family Institute.

How did we get to this point?  Laurie believes the reasons are many.  One of them is the increasing cowardice of Christians and conservatives.  She indicated that it’s incremental steps that lead to cultural change.  Such change doesn’t happen dramatically in a singular moment.  We either ignore or dismiss these small steps because it’s easier.  The solution involves people getting active in the schools or pulling our children out.

According to Laurie, the toxic ideas are too pervasive in our school systems and they’re bureaucratized at every level.  That includes those institutions involved with public schools and not just the schools themselves.

Conversation then moved to Illinois Governor J.B. Pritzker who appointed a task force whose members were all on the “left”.  Their purpose was to come up with recommendations to “trans” the schools under the guise of “safety”.  What they really mean is they want to affirm a set of assumptions about the nature and morality of cross-sex identification.

Laurie warned listeners that this is coming to every state unless people take a stand against it.

As the conversation continued, she communicated the following:

This is the information covered just in the first quarter hour.  There’s much more to learn from Laurie, and from listeners as well, when you review this critical broadcast.

And let us not be weary in well doing: for in due season we shall reap, if we faint not.
Galatians 6:9