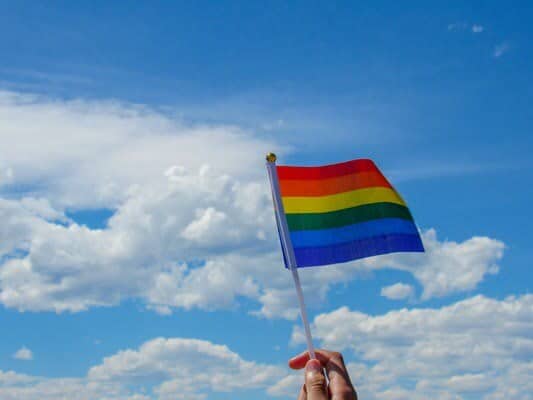 We have just come through a very tumultuous time, not just in our nation, but our world.  It’s called Pride Month, a time when people do that which is right in their own eyes.  It began with a pride day that was expanded to a week.  Now it’s a month, but in some places they’re saying a month is not enough.

Beginning with Romans 1:18-32 as the context, Jim showed why it’s possible that we have been given over.  For example:

This is just the information from the first quarter hour.  There’s much more that Jim presented, while listeners from across the nation contributed their thoughts as well.